Thieves Use ATM Skimmers To Steal Cash And Identity

Tis the season for cheer and presents. It’s also the season for all your presents and holiday money to magically disappear at the hands of many holiday thieves doing the rounds this year. 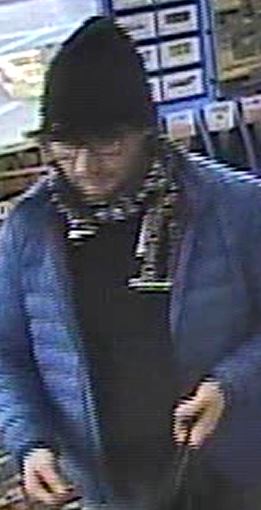 As police warn residents to be careful this season, Astoria has seen its own increase in crime, there is ample reason to be extra careful. The most recent trouble is coming in the shape of identity theft. Card skimmers have been installed in ATMs across Queens, according to NYPD. The latest suspect managed to strike at a cash dispenser in a convenience store. The 7 Eleven on 87-16 Astoria Blvd was hit by a male between 8AM and 1PM on Wednesday, December 7th.

The skimming device was installed into the ATM.

The suspect was described as aged between 24 and 36, white, male, standing around 5 foot 6.

Astoria isn’t the only place in Queens getting hit. Reports have come in from all over. Last month four men were arrested and charged with 900 + counts of grand larceny. The four thieves were using ATM skimmers to steal peoples identities.

Anyone with information in regards to this incident is asked to call the NYPD’s Crime Stoppers Hotline at 1-800-577-TIPS (8477) or for Spanish, 1-888-57-PISTA (74782).  The public can also submit their tips by logging onto the Crime Stoppers website or by texting their tips to 274637 (CRIMES) then enter TIP577. All calls are strictly confidential.