Plans For $2.5 Billion Streetcar Come Out

A number of route options, new bridges and possible locations were all put forward in a new proposal unveiled last Tuesday for the $2.5 billion dollar BQX streetcar system. 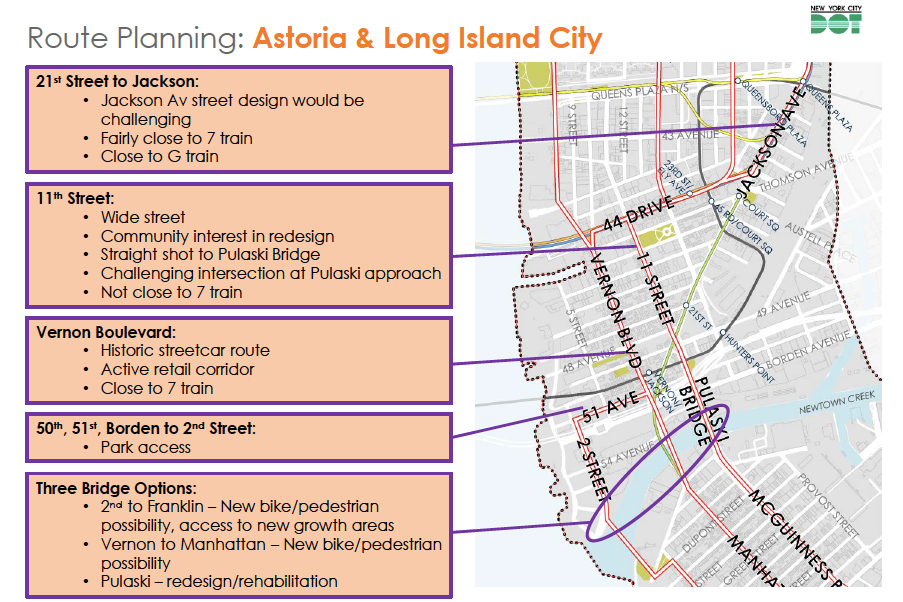 The system will link Long Island City to north Brooklyn, according to the report. There was a series of visioning sessions held by officials during spring and summer in hopes that the public get involved in the planning process. The connector would run along the waterfront, with 30 stations running from Astoria to Sunset Park.

The process has been quite open with the public. Many residents of both Astoria and Long Island City have voiced mostly positive feedback, with others skeptical as to the influx of people that may come in.

The plans will be based not only on community feedback, but also on infrastructure, along with the streetcars proximity to other transportation services such as existing buses, ferry and train lines.

The Department of Transportation along with the Economic Development Corporation were the agencies that released the Streetcar plans to the public. 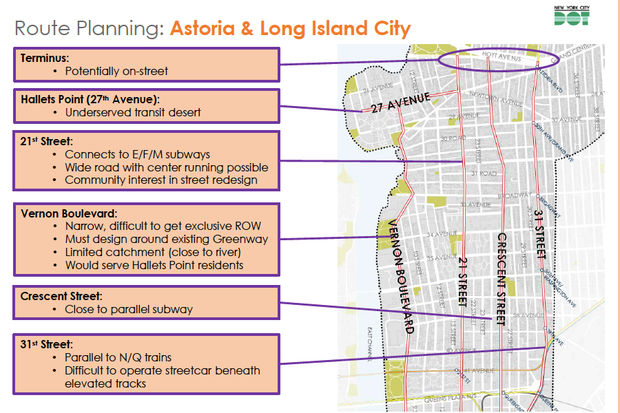 City Councilman Costa Constantinides stated that he “could look at all four of these red lines and say: ‘Here are the good things, here are the bad things,'”

So far, according to the plans, the streetcar will start and end around Hoyt Avenue, near Astoria Park. It may also stop at 27th Avenue right around Hallets Point. The area is where the Astoria Houses are located, and a marked ‘transit desert’, reported DNAinfo.

There is another community meeting to be held this fall where locals can voice their opinions. The agencies will then release another plan for the project by 2017. 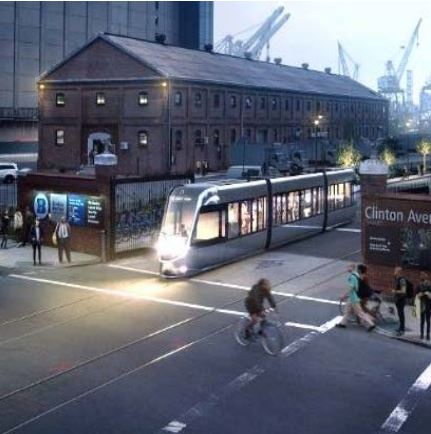