Two retail properties located on 31-46 and 48 Steinway Street and housing outlets like GAP and FedEx/Kinkos were sold for a staggering $13.55 Million recently.

The two buildings, who have been leased by the two long established retail brands, were just the opportunity that the investment buyer (unnamed real estate investment group) were looking for. 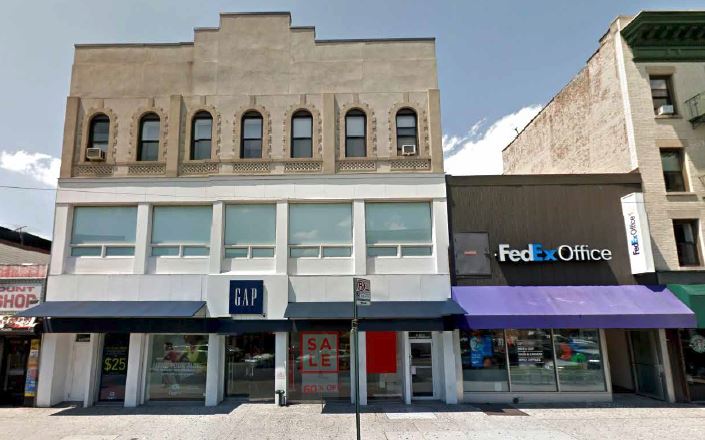 As suspected, the apartments above the retail spaces are renting for around $1,800 a month, having been recently renovated.

The second property on 31-46 Steinway is two stories high. It has a retail space of 4,550 square feet which FedEx/Kinkos has, along with the 1,150 square foot basement.

The Eastern Consolidated Vice Chairman and Principal Brian Ezratty, who are representing the seller, found the unnamed investment buyer, stating that, “these are terrific retail properties offering 75 feet of frontage along Steinway Street, one of the busiest neighborhood retail thoroughfares in Queens.”

The most recent purchase on Steinway was another mixed use property. A three story structure, built in 1930, on 31-53/55 Steinway St. The property sits on 6,822 square feet of land and was updated and renovated in 1992. It was sold not too long ago for another record breaking price of $7,450,000, by Boulevard Realty to Zirk union Turnpike.