The city is asking Astorians for their input into the Cit Bike sharing system, planning on being available near the end of next year.

Whether the community wants them or not, the Citi Bikes have proved a success throughout New York City. Providing a easy way to access transportation for both New Yorkers and tourists alike.

Now as plans are becoming very real for Astoria’s own installation, the Department of Transportation (DOT) is asking residents to help. The DOT are planning two meetings in order to discuss the system integration. 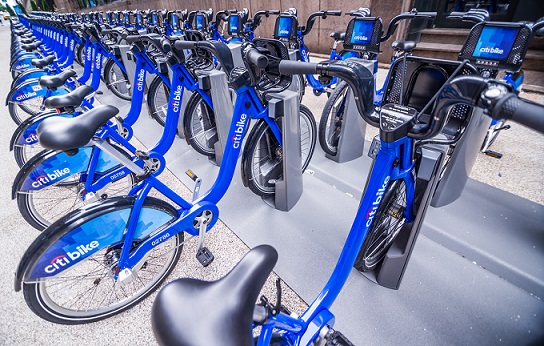 A DOT spokesperson stated that the Community Board 1 (CB1) will be on the receiving end of 50 to 60 stations. Not just Astoria, Community Board 1 also takes areas of Long Island City and our neighbors Woodside.

So is this a good idea? The plus side is that the influx of Citi Bikes may just lessen the traffic situation in Astoria, something most residents will agree is to be desired.

Either way, you’ll have a chance to voice your opinion at the two meetings of the CB1.

At both meetings there will be members of Community Board 1. Councilman Costa Constantinides will also attend, along with Jimmy Van Bramer, State Sen. Michael Gianaris. The Steinway Astoria Partnership will also attend, with Central Astoria LDC and Long Island Partnership.

Long Island City already had its own bike sharing program which started last August with 12 stations.