The newest installation of the Marvel Cinematic Universe was filming in Astoria recently. Spider-man: Homecoming, set to come out next year is the highly anticipated reboot of the much loved high school going, spandex wearing, web slinging spidey. 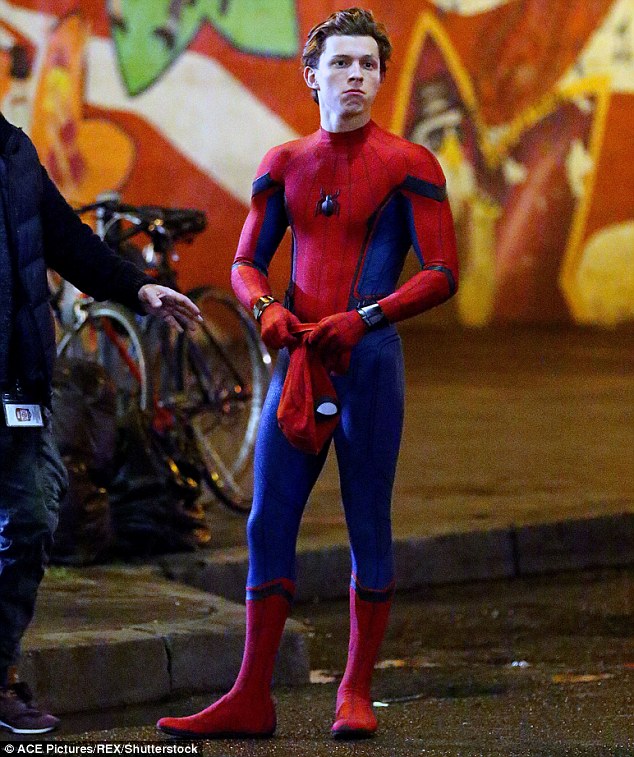 The newest star to take on the roll of Spider-Man, Tom Holland, was spotted along with the rest of the crew as they filmed around Astoria Boulevard. The filming also included other areas of Astoria, along with subway stations. The 20 year old English actor was marked as the new spidey when he appeared in the newest Captain America: Civil War, earlier this year. The film is written and directed by Jon Watts. Jon Watts also director The Fuzz which is his better known projects. Not too prevalent in blockbuster movies, many fans of the genre are anxiously waiting to see how the new Spider-man will fare. Especially against Toby Mcguires classic take. Co stars in the film will include Robert Downey Jr, Marisa Tomei, Michael Keaton, Zendaya Coleman, Donald Glover, Hannibal Buress, and Tyne Daly. 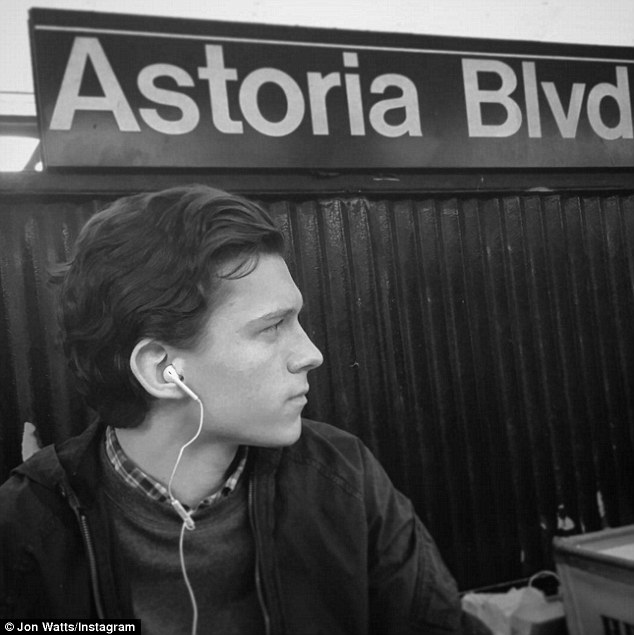