On Tuesday night, two men attacked another in what authorities believed to have been a drug deal gone wrong.

The men were inside an apartment around 33rd Street and 31st Avenue at about 11:20PM with two other men. The suspects, who were there to allegedly buy drugs then proceeded to punch both of the victims in the face. 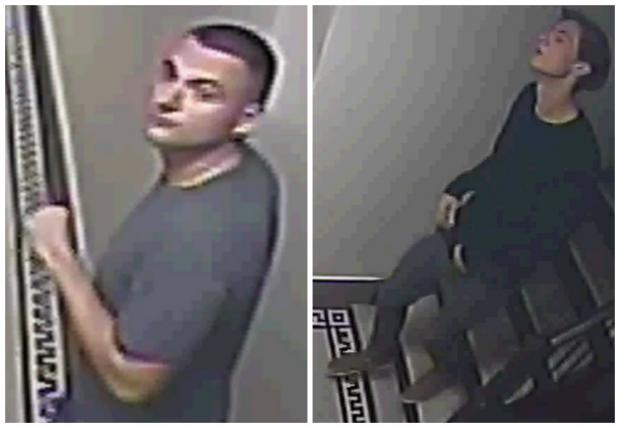 The victims then tried to flee their attackers, but were met with force when the suspects stabbed one of them in the back and in the hand. The suspect then stole $800 along with a suitcase filled with marijuana and fled the scene north on 33rd Street, according to DNAinfo.

The victim who was stabbed was taken to hospital and was marked as being in critical but stable condition.