Another Violent Attack In Astoria

With a string of violent attacks in recent months, yet another has surfaced, this time a 14 year old boy was attacked and robbed in July on Astoria Boulevard and 44th Street.

The Police are on the look out for a man who snuck up behind a teenage boy last month. He punched the boy in the face and grabbed $7 off him, along with his iPhone. 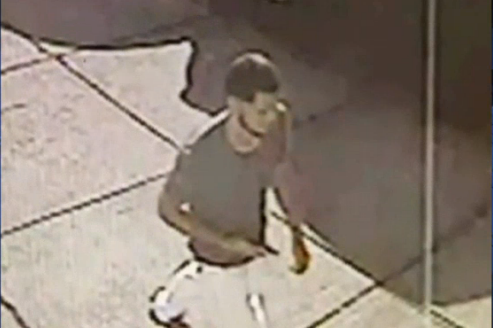 The boy was not seriously injured and is expected to recover, although he was very shaken by the experience.

This isn’t the first time a theft involving a young victim has been reported in Astoria, a girl under 10 was recently robbed of her gold chain in a laundromat.

Locals have taken to forums to voice their concerns for the growing number of violent attacks.

The suspect in the most recent attacks is described as being in his mid 20s with a beard at the time of the robbery.

The NYPD asks anyone with information to call Crime Stoppers at 1-800-577-TIPS.