At around 6:15 PM, on August the 12th, a man named Pablo Escobar approached a 4 year old girl in the Won Won Laundromat on 30-08 36th Avenue, and grabbed her gold chain, snatching it from her neck before fleeing the scene.

The police are still on the look out for Escobar, who is described as a 22 year old Hispanic, standing at 5 feet and 6 inches and weighing around 160 pounds. He has a light complexion, long brown hair and brown eyes. 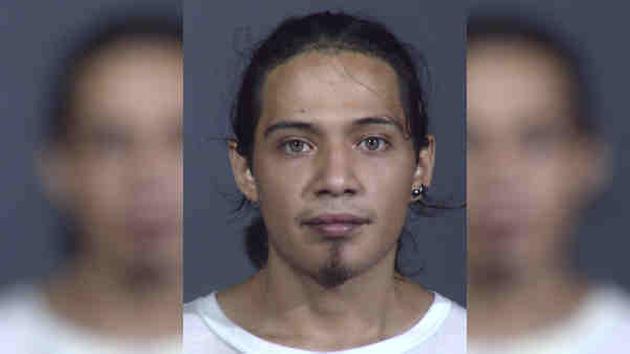 Police have also stated that Escobar is frequently seen at Ravenswood, Quessnbridge and Dtuch Kills Park on 36th Avenue and Crescent Street.

This is yet another snatch and grab on a young female in the past few months.