The W Train To Start Service This November 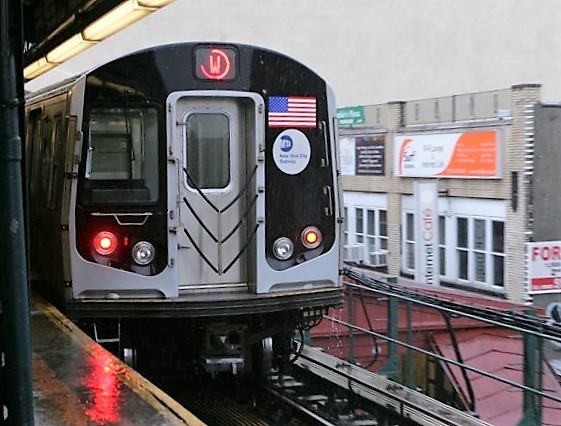 As reported earlier in the year, the Metropolitan Transportation Authority announced plans to bring back the W train and it looks like service will start as soon as this November. The annual operating cost is gauged to be around $13.7 million which is already approved in the MTA’s budget and the plan is up for a vote on Wednesday.

The W train was welcomed with opened doors when it began service in 2001, the route then was from Ditmars Boulevard here in Astoria to Whitehall Street in Lower Manhattan. Come November the path would be the same, connecting the Astoria-Ditmars Blvd station to Whitehall Street in Manhattan on weekdays and replace Q service in Queens. When the wheels are rolling for the W by the end of 2016, Q service will discontinue at the 57th Street – 7th Avenue station. The renowned W line was discontinued in 2010 due to budget cuts by the MTA, leaving Astorians and commuters alike to depend on the currently running N and Q trains.

Queens commuters will be able to access the W train from – Ditmars Boulevard, Astoria Boulevard, 30th Avenue, Broadway, 36th Avenue, 39th Avenue and Queensboro Plaza. For some, it is just another means to commute to and from the city for work and play, but for others, it will be a chance to reconnect, relive and reminisce about…the little engine that could. All aboard!