‘Spelling Bee’ Musical Bringing The Laughs And The Spelling To Astoria! 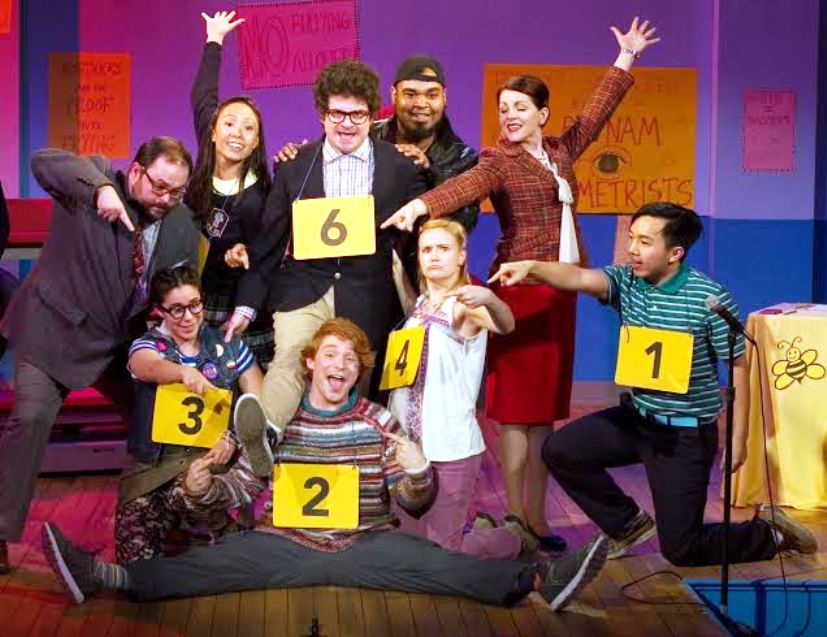 Now this is a treat. It started 5th of May and is going right through till May 28th. It's the hilarious version of The 25th Annual Putnam County Spelling Bee, performed by the Astoria Performing Arts Center and showing at the Good Shepherd United Methodist Church (30-44 Crescent Street).

The new musical comedy is based on "C-R-E-P-U-S-C-U-L-E", an improvisational play by Rebecca Feldman and will be backed up musically and lyrically by William Finn.

Running for two hours, the two act musical tells the story of a fictional middle school spelling bee in the fictional town of Putnam Valley, where six lovable yet quirky students will face off in a contest organized by three equally lovable and quirky adults.

The students and adults will match wid and awkwardness as they sing along and spell their way to hilarity.

There is also a great inner theme to the musical, as the young students reveal through spelling attempts and song, each of their inner selves, their struggle's, their dreams and their home lives.

The play is also quite interactive, with audience members at times jumping up onto the stage and competing in the spelling contests.

It's based of an adaptation of a book by Rachel Sheinkin which won a Tony, soon making it's way from a workshop to Off-Broadway before going on a great run on Broadway in 2005. It has toured Australia, Mexico, and much of the United States.