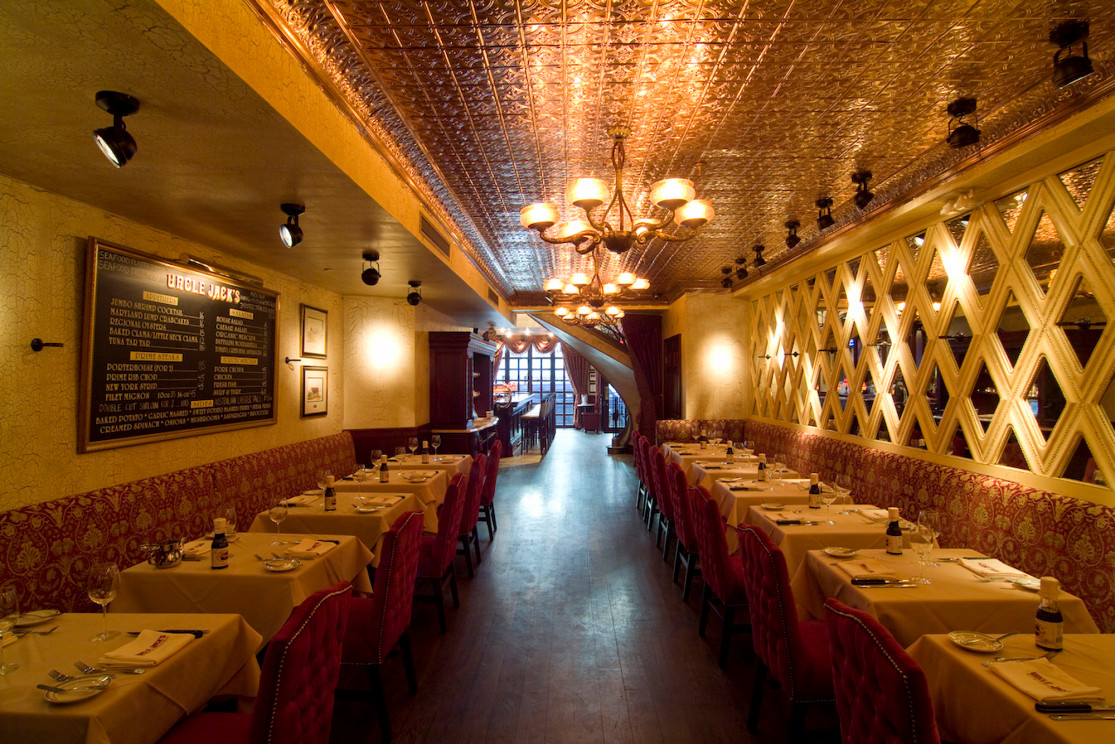 Willie Degal, former Food Network star and restaurateur is set for some big things this year. His plan is to take his 20 year old company public, and that plan is starting off with another two restaurants opening up in 2016, one of which is right here in our backyard.

Uncle Jack's Steakhouse has become quite the name, with two locations in Manhattan seeing constant lines, along with one in Bayside. But it's the opening of Jack's in Astoria in August we're all keen to see.

The Astoria version will be more casual than the others. A 'speakeasy' kinda vibe in a retro-style setting will be opening up in an industrial warehouse.

The food will be a little different too, affordable dishes like falafel burgers and paninis for $15, along with shareable plates for friends.

“You either grow and diversify or you slowly go out of business,” said Degel to nypost, as he plans to open his first location outside of New York, in Atlanta this year in June.

The idea is to franchise his concepts, according to nypost. Degal plans on opening dozens of restaurants and taking his business public next year sometime with different brands under the Jack's umbrella, consisting of varying price ranges.

We're sure the line will be big in August when the doors open up, and Astoria will get to judge what Jack's is made of right here, in the cuisine capitol of New York.