Video Released Of Hit And Run 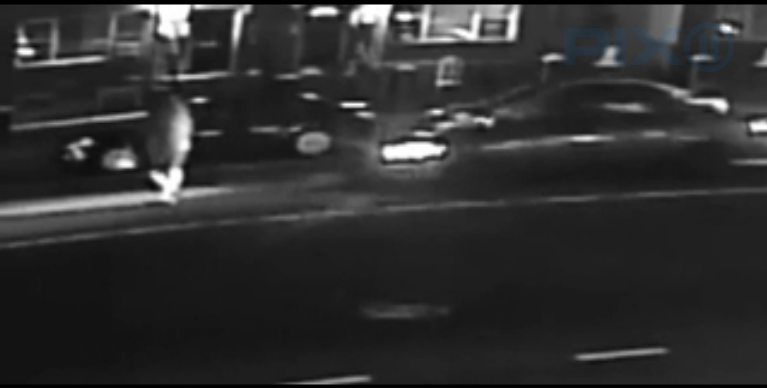 On Wednesday night, a 45 year old man was in the middle of 21st Street, when a dark sedan driving southbound on 21st struck the man only minutes before 11PM, according to NYPD.

The man, who was found with severe trauma to his body, was rushed to Elmhurst General Hospital, where he was pronounced dead.

A source told Pix11 that the driver drove at least a block down the road with the victim on the hood of the car, after which he put the breaks on so the victim could fall off, and fled the scene.

The police have made no arrests as of yet, and any information regarding the incident is urged to be put forward.

The area has been prone to people speeding down more than once. In fact, speeding drivers have become a rampant problem in Astoria, which makes accidents like this a common threat when a car speeds down a street with little visibility of pedestrians or oncoming traffic.