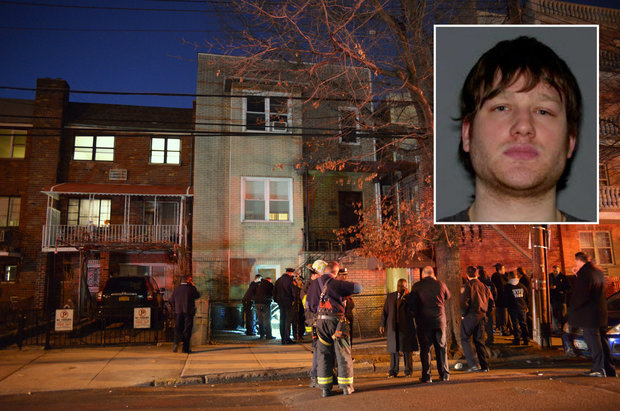 Earlier this month Astoria residents were shocked when James Dillon, 23, went on a violent spree which saw one life taken.

It started at 11:30AM on Sunday, March 6th, when 23 year old James Patrick Dillon slashed a 39-year-old woman on 36th Street near 28th Avenue, on the back of the head and face before making his way from the scene. 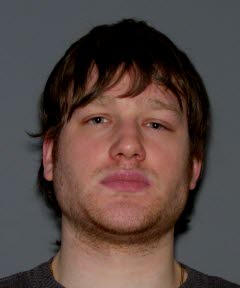 Over 3 hours later, he visited a liquor store on 38-18 Astoria Blvd around 3PM. After an altercation with a homeless man Dillon ended up stabbing 55-year-old store owner George Patouhas, who tried to intervene, in the neck.

He then tossed accelerate onto the victims and lit it on fire, catching the 61 year old homeless man ablaze.

Patouhas was rushed to Sanai Hospital, where he was later pronounced dead due to his injuries. The homeless man was taken to Cornell Medical Center where he was in stable condition.

The day and the bloody spree ended for Dillon when he was confronted by two officers close to his home. After failing to adhere to the officers command to drop the knife he was carrying, the officers proceeded to open fire, striking Dillon several times before he sprayed the two with an accelerate.

He was placed under arrest and taken to hospital.

After the incident, another slashing was allegedly tied to Dillon in Jackson Heights, where a 43 year old man was attacked, according to police, however those charges are yet to be made.

Police are continuing their investigation, and more attacks, along with charges, could be tied to Dillon.