‘Astoria Stories’ To Debut At APAC 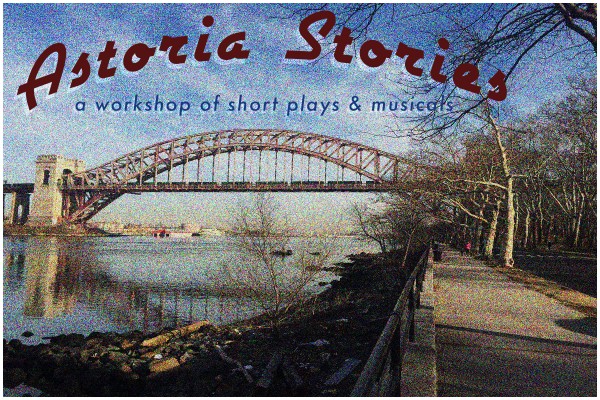 The actors have been cast and the hall has been rented, as The Astoria Performing Arts Center gets ready to bring 'Astoria Stories' to the stage.

The series of plays and musicals are set to showcase some of the unique Astoria sites that help to define the neighborhood.

They will be held at  Good Shepherd United Methodist Church, and will also include a special performance on Sunday, February 21st at 7:30PM at the Museum of Moving Image.

The plays will act as a bridge, from the nostalgic and rich past, to the ever-changing present. APAC announced its new series in order to celebrate its 15th season.

Astoria writers were chosen for the production and were given their own unique location, according to APAC:

There is music direction by James Higgins, along with prop design by Katie White and lighting design by dan Jobbins.

The following is the scheduling for 'Astoria Stories':

Tickets can be purchased at www.apacny.org or at the door and are $10.