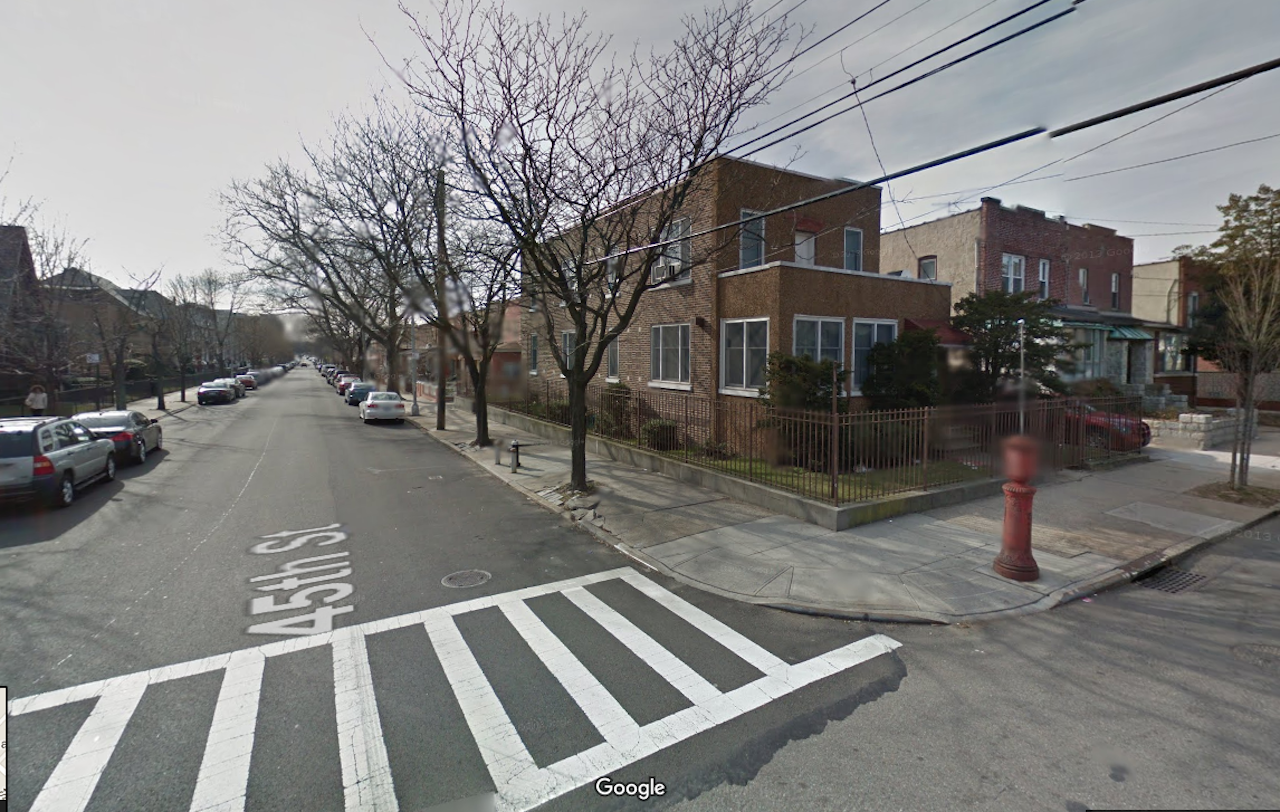 Tis the season for laughter and joy they say, but if you were one of the unlucky few, tis also the season for no presents. The Grinches certainly do come out during the holidays, and with more people opting to have their packages left at the door, more packages are going missing.

The NYPD has just arrested 3 such individuals which they hope will put a massive dent in the package stealing game.

2 brothers, one 32 and the other 27, along with a 26 year old male were arrested this week on separate accounts of grand and petty larceny.

The two brothers were arrested on three charges; petty larceny, grand larceny and robbery of a delivery cab. They have been connected with over 30 offenses of stealing packages around Astoria, according to NYPD officials.

The 26 year old male was embarrassingly arrested red handed as he was making his way down 20th  Avenue and 45th Street, with a shopping cart full of packages all gathered from residential homes.

These arrests come in leu of several complaints in recent weeks from Astoria residence who have had their deliveries stolen from their doors.