‘Ancient Astoria’ Captures The Way It Was 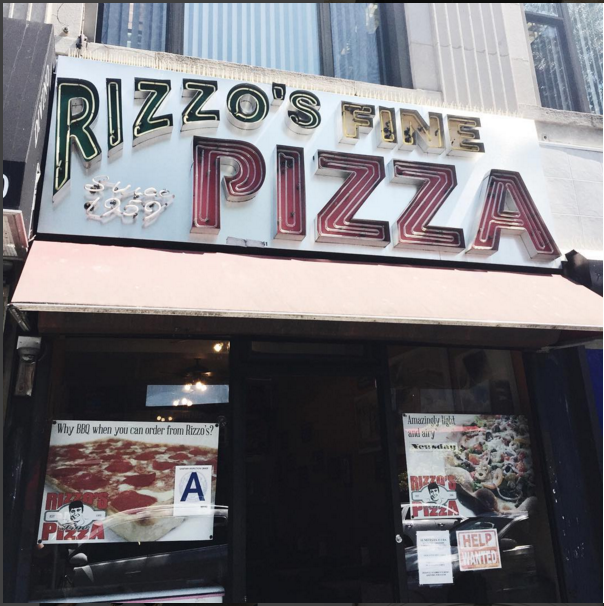 We all love Astoria, and a lot of us love the way it was. For Anthoula Lelekidis, 26, the way Astoria is changing in recent times has acted as a catalyst for her project, which documents the architecture that surrounds us now, before it's too late.

We're well aware of the rapid growth of Astoria in the last years. As one building goes down, another two pop up in its place. It's a rhythm which most places in the world share. However this inevitable change doesn't stop us from trying to hold on to those things which remind us of home. 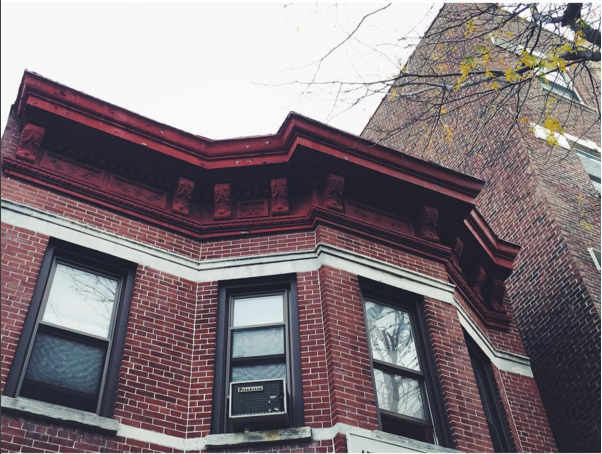 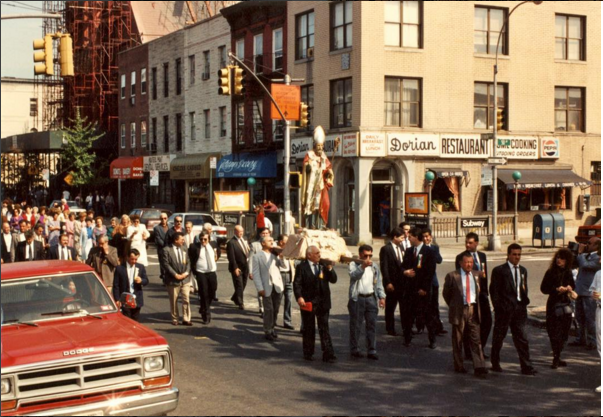 The very character which makes Astoria, Astoria apart from it's diversity of people, is its architecture, and Lelekidis is doing what she can to preserve that architecture.

Her project, naturally titled 'Ancient Astoria,' sees her capturing images of store fronts, houses, landmarks and everything else she can before the rapidly growing prices force residents and business owners out.

So have a browse before it all turns to dust, and if you're out and about, take a couple pictures and share what Astoria means to you.

For more of her photos be sure to check out her instagram and Facebook page, and share how Astoria was and is, before what it becomes. 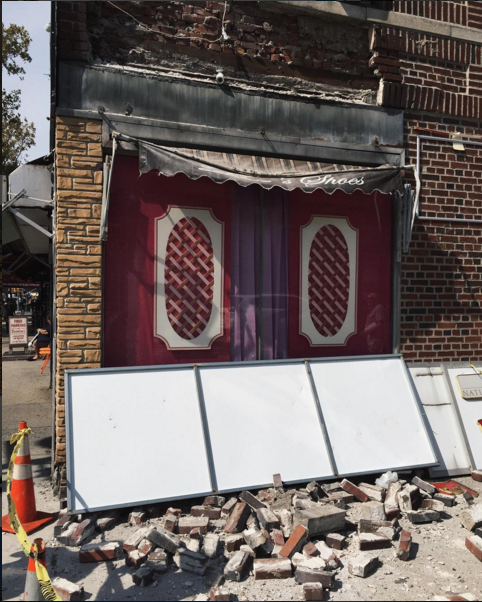