Cadillac Man Finally Gets His Own Home 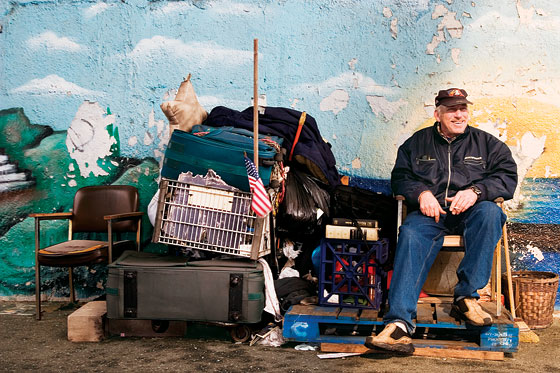 Thomas Wagner, better known in New York as Cadillac Man, a name he got after a stretch of 6 weeks where he was supposedly hit repeatedly by various Cadillacs, has finally opened the door to his own home.

His new home at George T. Douris Tower has been a huge effort, especially from the Cadillac Care Team who as a support team tried their hardest to bring the 65-year-old homeless veteran off the streets for good, according to Timesledger. 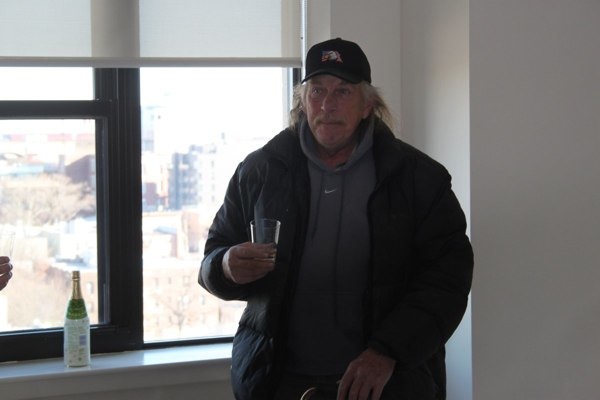 Cadillac has spent the past 21 years living in Astoria. During those years, he called many places in Astoria home. 33rd Street viaduct of the Hell Gate Bridge, on trains, in factories and even mausoleums at St. Michael’s Cemetery.

According to Timesledger, Cadillacs life on the streets began in 1994. He'd lost a few jobs in New Jersey, and had been arrested for shoplifting. His second marriage ultimately failed, and Cadillac soon found himself homeless and unemployed.

He spent the following years jumping from one place to the next, from borough to borough until 2001, when the N train took him straight to Ditmars Avenue station. There Cadillac reportedly fell in love with Astoria.

After many years walking the streets of Astoria, residents began to recognize Cadillac. He would often greet people on the way to work, and eventually they would often stop and have a chat with him.

In 2009 he penned a memoir of his life titled '“Land of Lost Souls: My Life on the Streets.,” which later on inspired Richard Gere to portray a vagrant himself in a "Time out of Mind". His writing has also appeared in Esquire Magazine and the New York Times.

Thanks to the efforts by Nicole Branca, assistant commissioner at the Mayor’s Office of Veterans Affairs, and the Cadillac Care Team, a Section 8 subsidy for veterans which is paid for by the federal government was procured for Cadillacs service to the Army from 1968 to 1971, according to Timesledger. 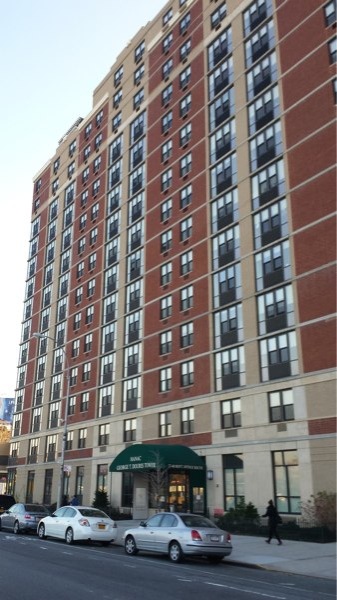 Last week, Cadillac Man entered his new home. Gifts of towels and sheets, along with a welcome mat with a C on it were waiting, as well as champagne to celebrate.

“These people right here all know how much I love Astoria and now I have a million dollar view of it.” Cadillac said.