Police On The Lookout For Three Knife Wielding Robbers 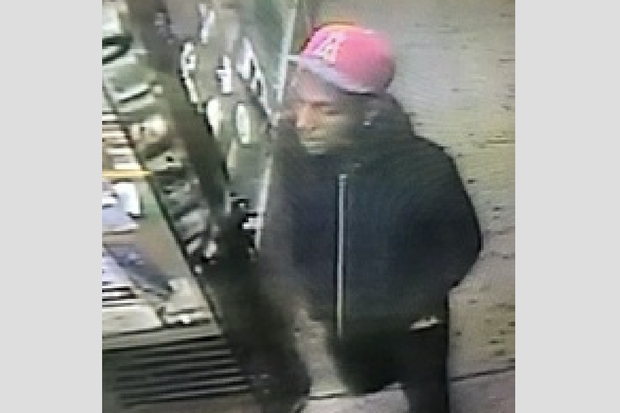 On Wenesday, two men and a woman entered a mans car on 36th Avenue and 32nd Street at around 4:30am, according to DNAinfo.

One man took the back seat and held the victim by his neck while another, in the front seat, pointed a knife to his stomach.

They took from the victim, who was sitting in his car alone at the time, $350 in cash from the center console, along with an iPhone, before making their escape.

A photo was released of one of the suspects, taken from a shop surveillance camera.