Lefkos Pyrgos To Re-Open In Ditmars 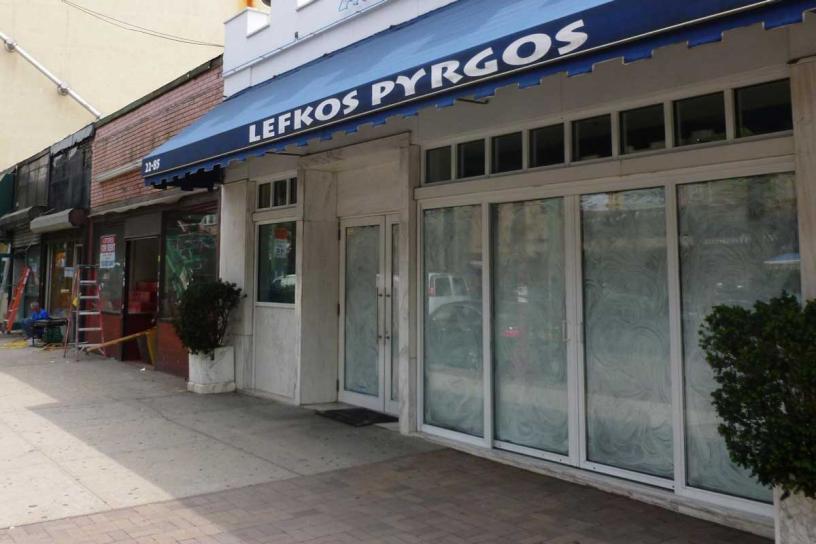 Earlier this year, Lefkos Pyrgos cafe and bakery were forced to close their doors after 40 years on the corner of 23rd Avenue and 31st Street, to make way for the Time Warner Cable shopfront.

But now after not even half a year, Lefkos are opening their doors again.

The new Cafe and Bakery will find it's home on the corner of 33rd and Ditmars (opposite MP Taverna).

From the looks of it, the opening should be in the next 2-3 weeks.

There was quite a vocalized response from many Astorians when Pyrgos closed, stating that they hoped the long time Astoria cafe would find a new location.