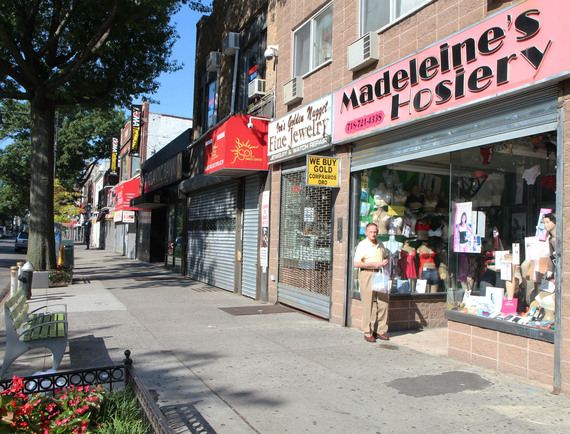 After 40 years, Madeleine’s Hosiery on Steinway will shut its doors forever.

Michael David  started the business  in Manhattan, before moving it to Astoria some 30 years ago.

The name he used was that of his wife, who he met in Israel when she was there as a visiting Frenchwoman, the Huffington Post reports.

The Jewish Astorian escaped Antwerp, Belgium, from the Nazis, returning after the war to only leave once more to Israel where he learnt the diamond trade after spending 3 years in the Army.

After marrying his Madeleine in France, they came to New York in 1955. 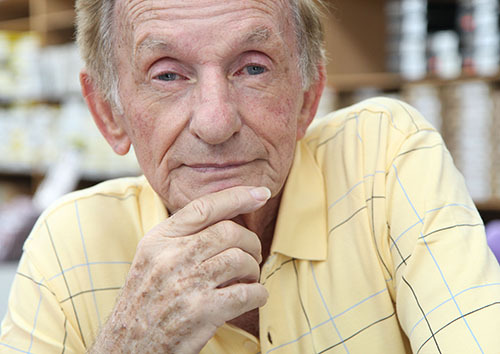 Although it’s sad to see such a staple of the community shutting its doors, Michael told the Huff Post that he wasn’t sad about it at all, stating that he wasn’t being forced out, but was closing by choice.

The store is currently on sale and will continue until the doors shut for the last time.

For more of Michael Davids journey to America, read a full article by Nancy Ruhling at the Huffington Post.