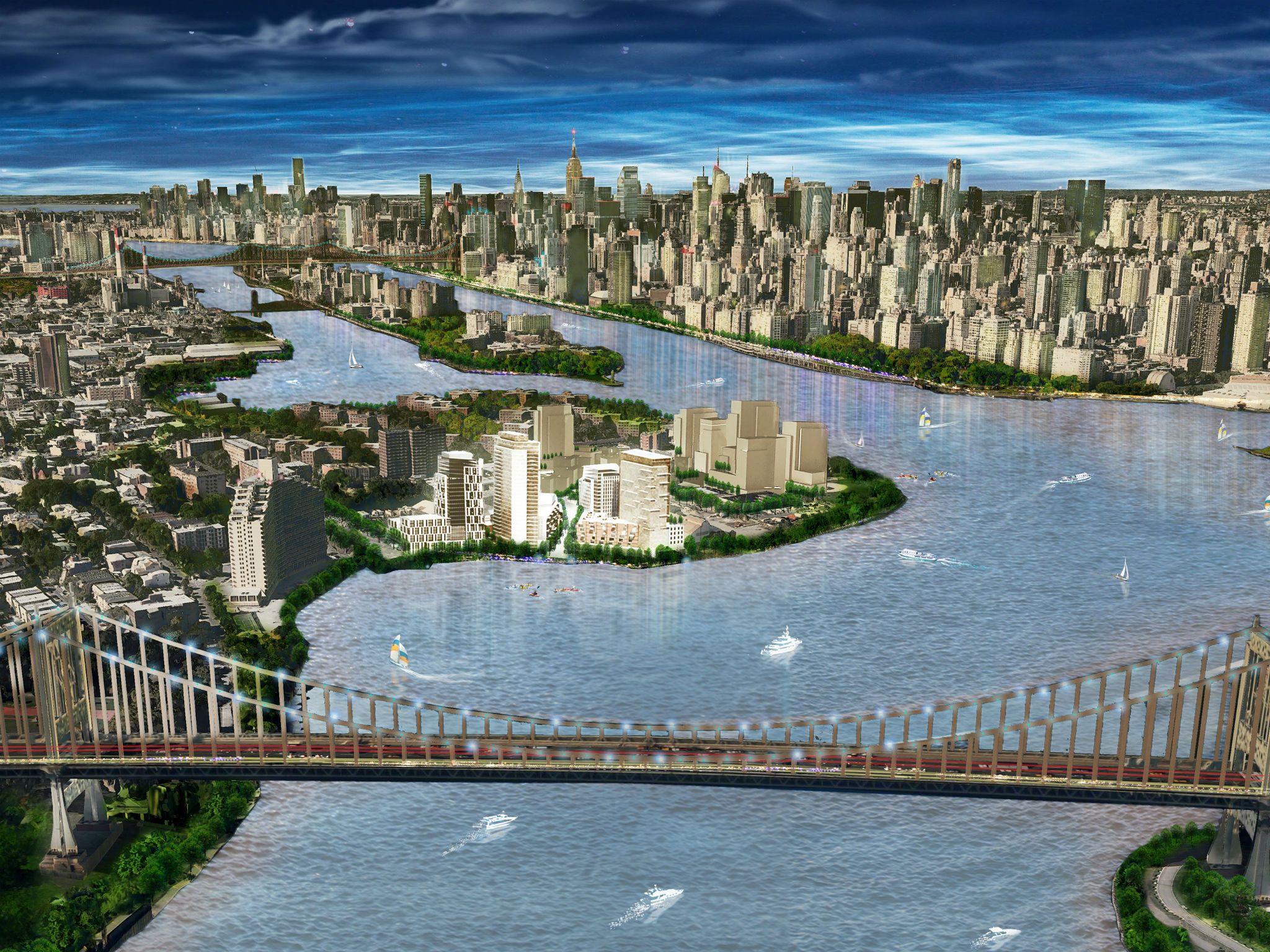 More large scale developments are in the planning process for Astoria’s Waterfront.

The space of the two new developments – which are separately owned – is the size of a city block, and will have the potential to add a 2.5 mile uninterrupted green-way.

The plans for both projects are being drawn up by Studio V Architecture. Their principal, Mr Valgora, told Crain that the projects will give them an opportunity to integrate Astorias waterfront in the area. 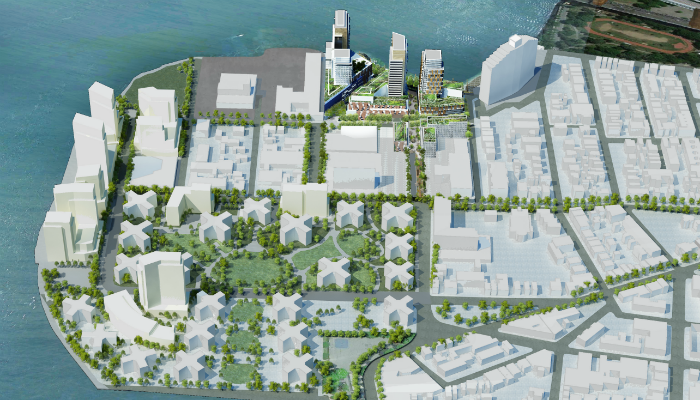 There is also a plan for a green-way, which will potentially run from Astoria Park (north), to Rainey Park (south).

Bulk and height of the projects have yet to be determined, with Mr Valgora stating that the mixed-use projects may coincide with neighboring complexes in development, with towers perhaps rising to 32 stories, Crain reports.

The projects are set to revive the grimy waterfront, with help from Studio V Architecture – who are also helping to transform the neglected Empire Stores next to Brooklyn Bridge.

If the Studio V gets the go ahead, they will be planning the entirety of the Astoria Waterfront projects.

However, some may disapprove of the projects.

Astoria Cove, which was approved last year, was not voted in unanimously by the City Planning Commission, with some commissioners concerned with the number of affordable housing the project was set to have.

And even the $1 billion Halletts Point was met with concerns regarding transportation – by City Councilman Peter Vallone Jr – who reached an agreement in which the city will analyze the potential of a ferry service.

Whatever the outcome of the new developments, it is safe to presume that the Astoria Waterfront will be looking at major changes in the near future, as Astorias population rapidly grows. 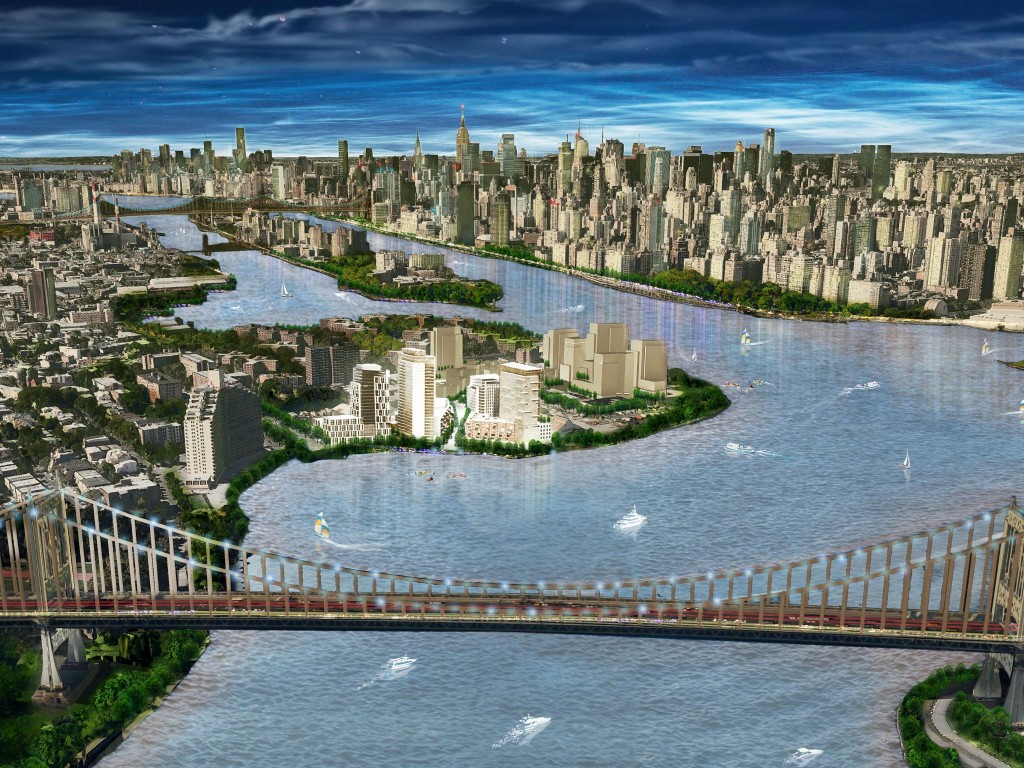