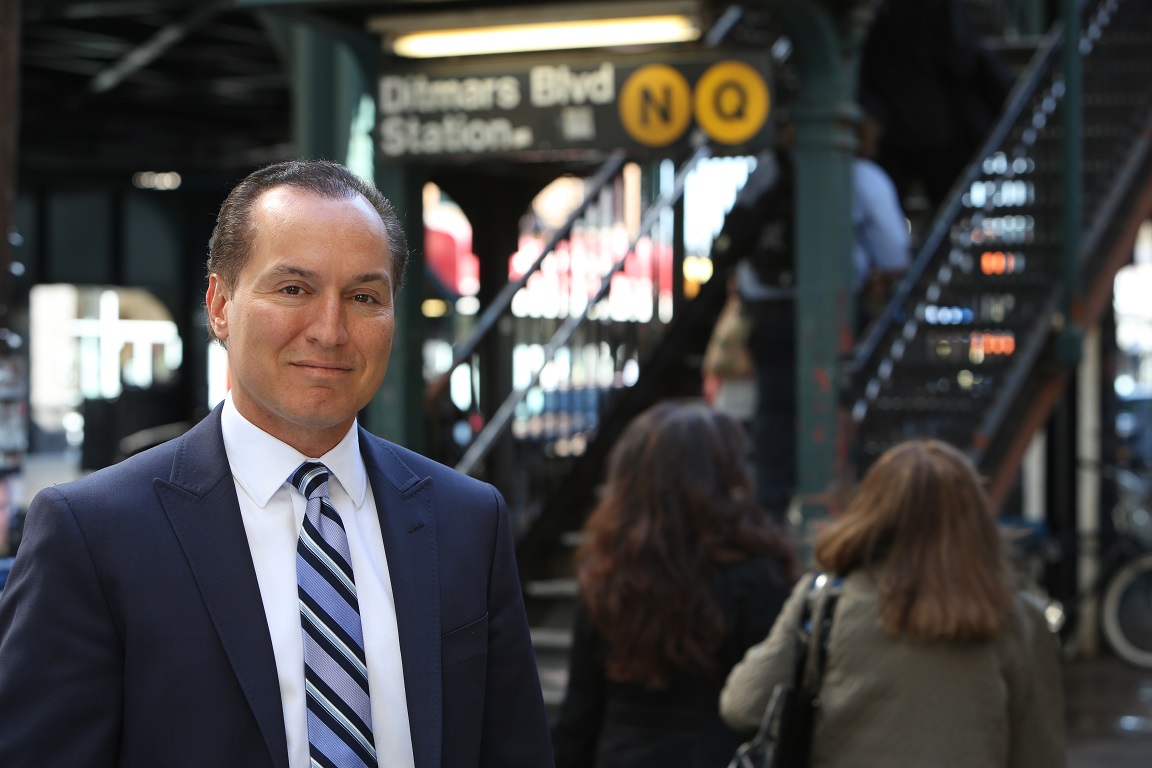 If you live in Astoria, you know who the Vallones are: they’ve long represented the neighborhood of Astoria as politicians. It looks like one though – Peter Vallone Jr., – is looking to head in a different direction.

As originally reported by the Queens Gazette, Peter Vallone Jr. is looking to be elected as a Civil Court Judge in the upcoming November elections.

Judges of the Civil Court are elected and serve terms of 10 years. There are 120 Civil Court Judges, of which approximately 50 sit in the Civil Court. The rest of the judges elected to the Civil Court sit in various other courts, including Criminal Court and Family Court. Many judges sit as Acting Supreme Court Justices. A judge elected in one county may also be assigned to sit in another county.

What are your thoughts? Let’s hear ’em!