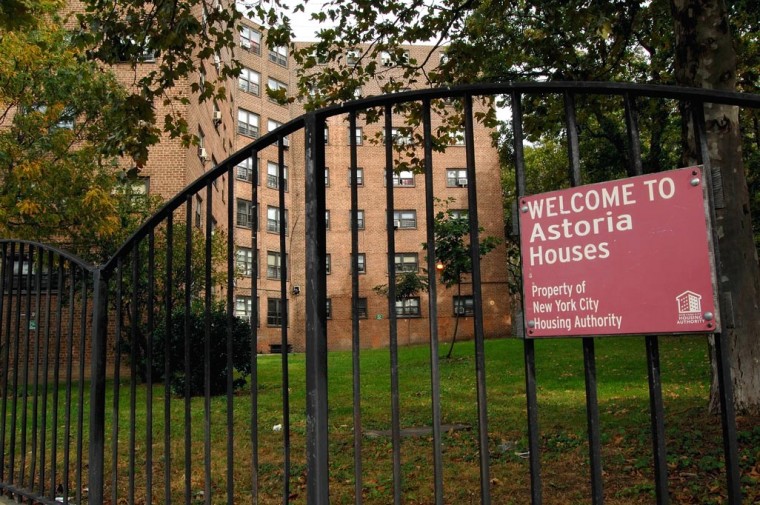 An Astoria father was shot dead in Astoria yesterday, and his killer is still on the loose.

The shooting occurred around 5:00 p.m. at the Astoria Houses, near 2-10 Astoria Boulevard.

It’s unclear what provoked the attack, but witnesses say the heard multiple shots – as originally reported by Channel 7 News.

The man shot was 42 year old Sean Overton – that father of a four year old daughter, and two year old son. He was shot outside his apartment building, after speaking with a friend.

Overton was transported to Mount Sinai hospital, where he succumbed to his injuries.

Police are still looking for both a shooter and a motive.