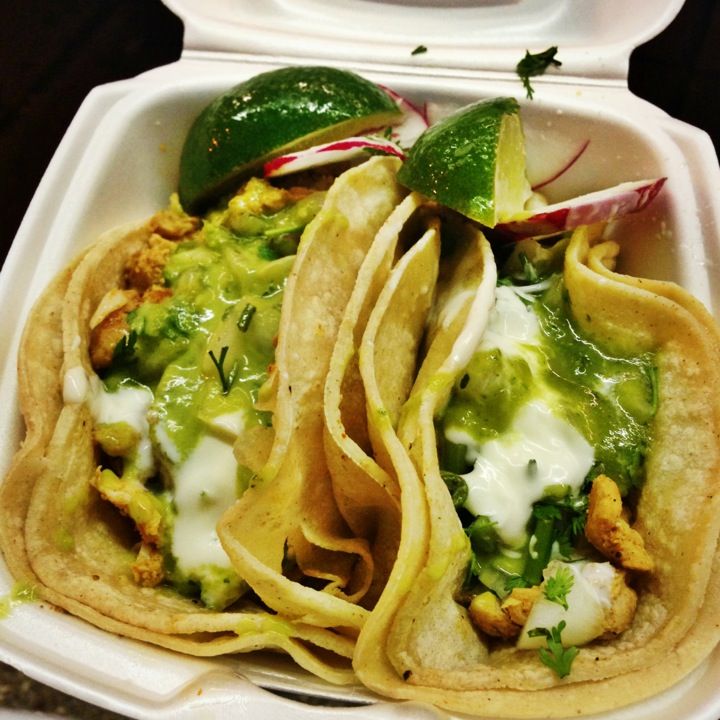 The Gothamist just released their list of the Top 10 Best Burritos in NYC, and one of Astoria’s very own spots made the list!

El Rey del Taco, the taco truck that parks its wheels at 33-01 30th Ave made the list – and it’s not surprise! They cook up some of the neighborhood’s most amazing Mexican food, despite not being a brick and mortar location. And also despite being a taco truck? Here’s what the Gothamist had to say:

“Astoria’s premiere mobile feast spot, El Rey Del Taco Truck doles out gigantic meat/rice/bean monsters stuffed with chorizo, tongue, al pastor, pollo, carne asada and the like. Aside from the fact that these $6-$7 creations will keep you and/or several friends full for days, they’re also available at off hours, since the truck tends to stick around to feed late-night workers and partiers yearning for a witching hour bite.”

So, what do you think, Astoria? Best burrito in Astoria as well? We’d say they’re more taco focused…y’know, cause of the name and all.