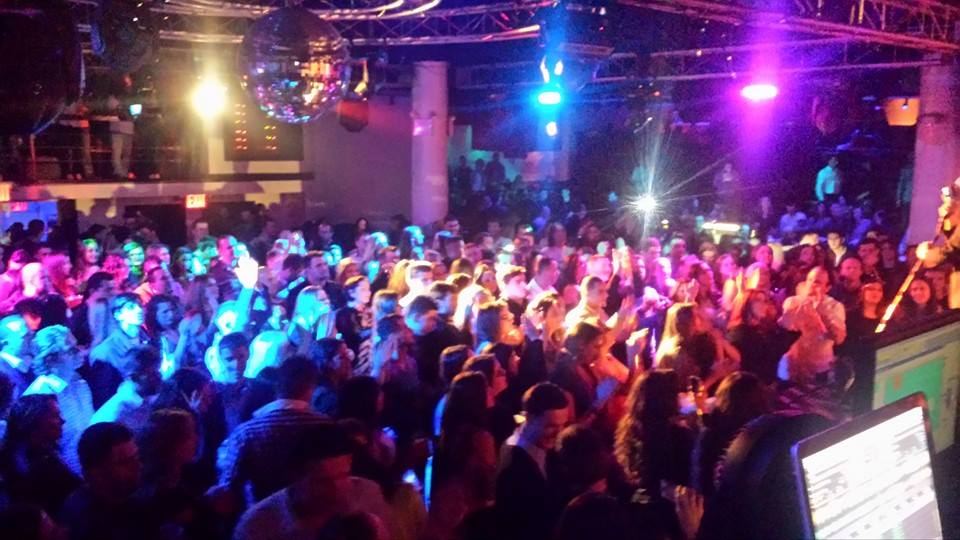 After a nightclub altercation in Astoria this weekend, three men are left with slash wounds – and many more were injured in the brawl that ensued.

The attack occurred Friday around 3 a.m., at one of the neighborhood’s many nightclubs, Club Purlieu. Purlieu markets themselves as “the most trendsetting gentleman’s lounge in Queens.” According the reports, Houston based rapper Chedda da Connect (yes, seriously), was a featured performer of the night. During his performance, he began to fling bottles and punches, which others in the crowd joined in on.

What ensued was a brawl made up of dozens of club goers – with one having his back slash by a thrown glass bottle. Only three men chose to receive medical attention.

No arrests have been made following the event, but three men were taken into custody.