Should the NYPD Wear Cameras? 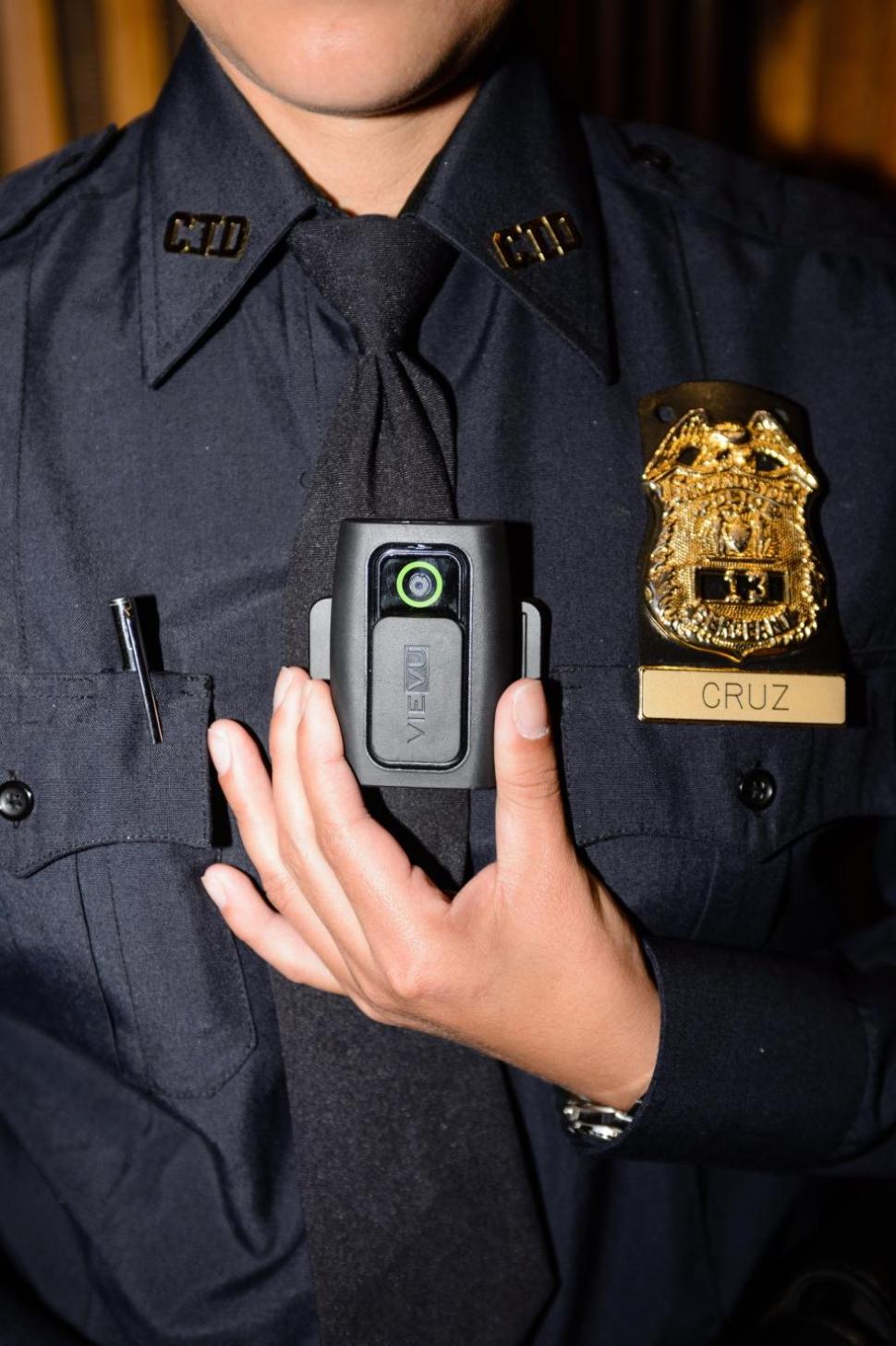 In light of recent events in Ferguson, MO, we’re thinking about our own situations here in New York City – and specifically in Astoria.

As the jury in Ferguson has decided not to indict Darren Wilson, Michael Brown’s family issued a statement asking for the continued support in their movement to require members of law enforcement to wear cameras. 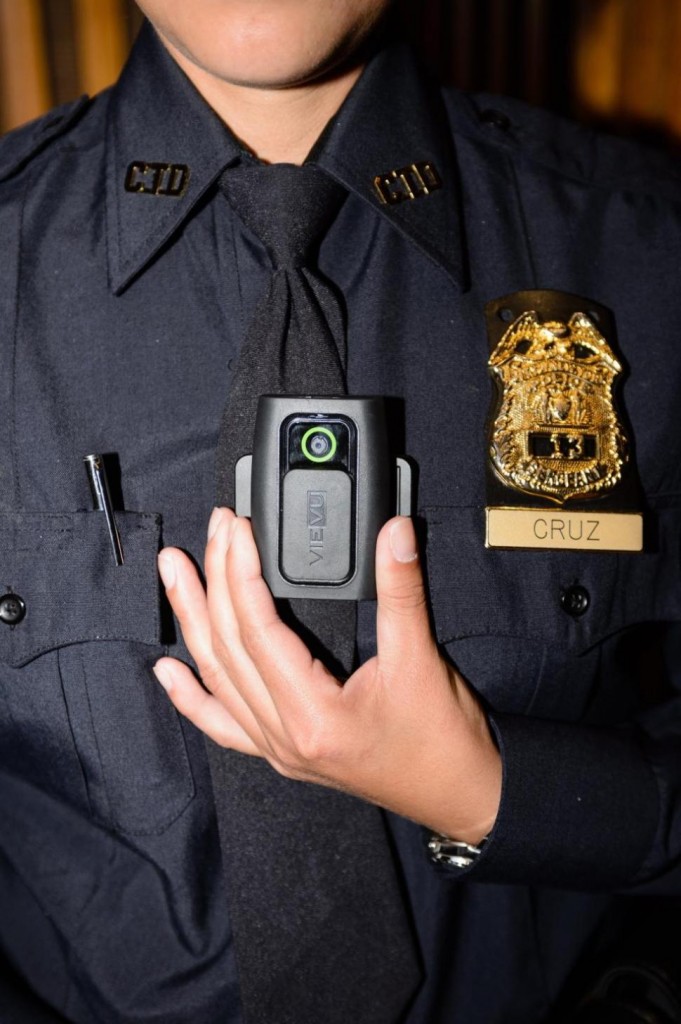 Here in New York, we have seen many situations break down into he said, she said, and hearsay. Other situations are filmed by third parties on cell phone cameras. Some situations aren’t filmed at all, and have no evidence.

What we’re asking you is this, Astoria: Should members of the NYPD be required to wear cameras?

There was a recent pilot program in New York City, wherein 60 police officers began wearing body cameras to de-escalate police-civilian encounters. U.S. District Judge Shira Scheindlin  ordered the implementation of the program following a 2013 verdict that found the NYPD’s use of the stop-and-frisk tactic was unconstitutional because it targeted minority communities