We recently told you about a home invasion, robbery and shooting in Astoria, in the vicinity of 12th street and 31st avenue. 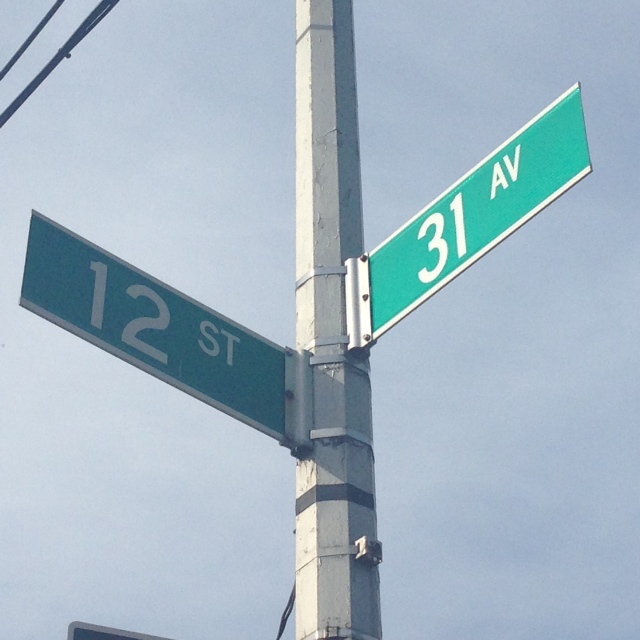 The crime occurred on Wednesday October 15th.  Reports indicate that a suspect broke into a home brandishing a weapon, shot a victim, and proceeded to flee the scene of the crime.

We have a major update on the story:

After searching the scene of the crime, officers found a whopping 938 bags of heroin. The shooter has also been caught during further investigations.

The drugs were seized by the 114th Police Precinct – effectively keeping them off the streets, and out of our neighborhood.