All State: All Your Insurance Needs 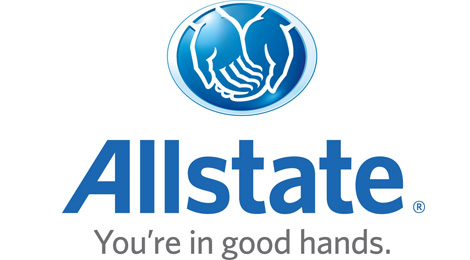 With so many insurance choices, one of the greatest you can make in Astoria is the choice to check out All State Insurance.

You’ve seen them around Astoria: the big royal blue logo – but you’ve probably never paid much attention. After all, who thinks about insurance regularly?

Well, you should be. Insurance plays a huge part in your life – especially when you least think you need it.

We had a chance to speak to Steve Panagioulakis, of the Ditmars All State Insurance location, and he told us about the two types of insurance he thinks everyone in Astoria absolutely should have.

The first is renter’s insurance – which is generally just around $100. “You have no idea how much you need it until something happens,” Steve tells us, “but when something goes wrong  – like a fire – you’re not left alone. You have the peace of mind that your valuables and personal belongings won’t be completely lost.” He tells us he believes it should be mandatory for renters to have insurance.

The second kind is life insurance. If you’re a 20-something like me, your eyes probably just glazed over – because, come on, I don’t need life insurance yet – but apparently, there is no better time to get life insurance than right now. Seriously.

The way Steve explained it is simple: by the time you get older, have a house, have a mortgage, your insurance rates will be much higher than they are now. The earlier you get it, the better – because eventually, it will pay for itself.

If you’re still hesitant or intimidated by the idea of insurance, All State is a great place to go with some questions. The awesome thing about them is that they are a huge company – so you know you’re in safe hands, and you never have to worry about your insurance not coming through – but at the same time, there’s no phone lines to wait on, or computer chats to endure – it’s all personal. You get a personal agent who helps you one on one with all your insurance needs, all your questions, and your policy.

So, think about it – and get to it! Especially if you don’t have renters insurance or life insurance yet – you’ll thank us later.