CitiBike is Heading Our Way! 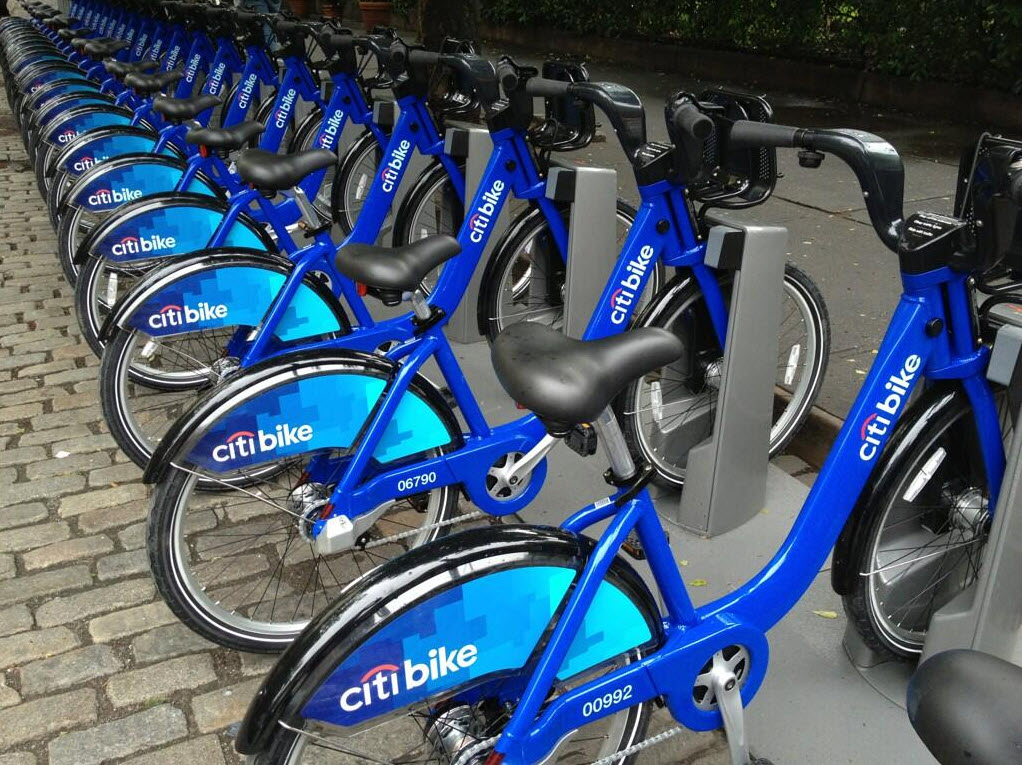 Astoria, it’s time. The CitiBikes have escaped the city. They’re coming to Astoria.

In a newly unveiled plan, the Department of Transportation announced the arrival of CitiBikes to three new locations in Queens: Long Island City, Astoria, and Queensbridge, as well as multiple locations in Brooklyn.

There will be 12,000 new bikes at 700 new locations overall. Naturally, with the huge bike hike will come a price hike – nearly sixty percent. Yearly memberships will go from just shy of $95 to $149.

What do you think? Do you want CitiBike in Astoria? Let’s hear it!