A Much Needed Playground Upgrade is Here 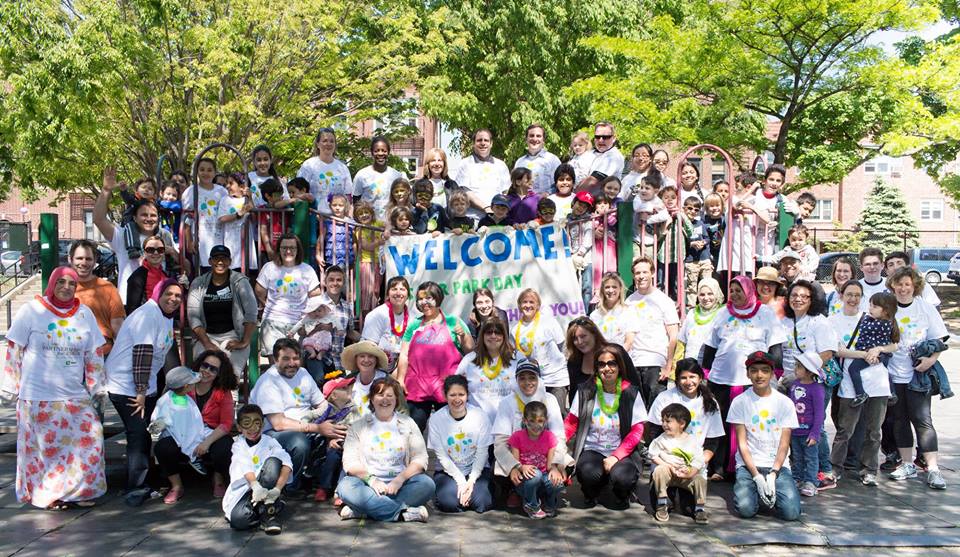 Astoria Heights Playground is one of Astoria’s many havens for children – but if you’ve been there in the past few years, you know it’s not your first choice to take your children for some fun. Whether you’re a parent, older sibling, care-taker, or anyone else who wants to take children out to play, there’s no doubt you want a safe, fun, environment.

In September of last year, nearly a year ago, petitions were drawn up to clean up the park – which was often covered in litter, discarded bottles, broken glass and even strewn bags of drugs. Local parents were up in arms – this was no where to let kids play. Though the park was supposedly cleaned five times a week, and regularly patrolled, nothing seemed to get better.

A year later, changes are being made – and we couldn’t be more ecstatic. Councilman Costa Costantinides has pledged forth $1.2 million to renovate the park, with an additional $500,000 pledged from Borough President Melinda Katz. This final push was achieved largely by support from the Friends of Astoria Heights Park Organization.

Upgrades to the park could take up to two years, as stated by Lynn Kennedy, one of the founders and major supporters of a park upgrade, in the Friends of Astoria Heights Park Facebook group, but this will result in a safer, more fun environment. Plans include separate play areas toddlers and older children, new play equipment, fixing the cracked asphalt, and one of the most important upgrades will be fences to keep children from running into the street.

We’re thrilled to hear this news – Astoria has always been very community oriented, and families are a huge part of community. For parents living near the park, it was a hassle having to trek 10 or more blocks to find a playground they could safely let their kids play in. The Astoria Heights Playground renovations are a much needed, much welcome addition to the neighborhood.
Astoria Heights Park is located between 45th Street and 46th Street
and between 30th Avenue and 31st Avenue in Astoria, NY.