Melinda Murray, Founder of the Dominic A. Murray 21 Memorial Foundation 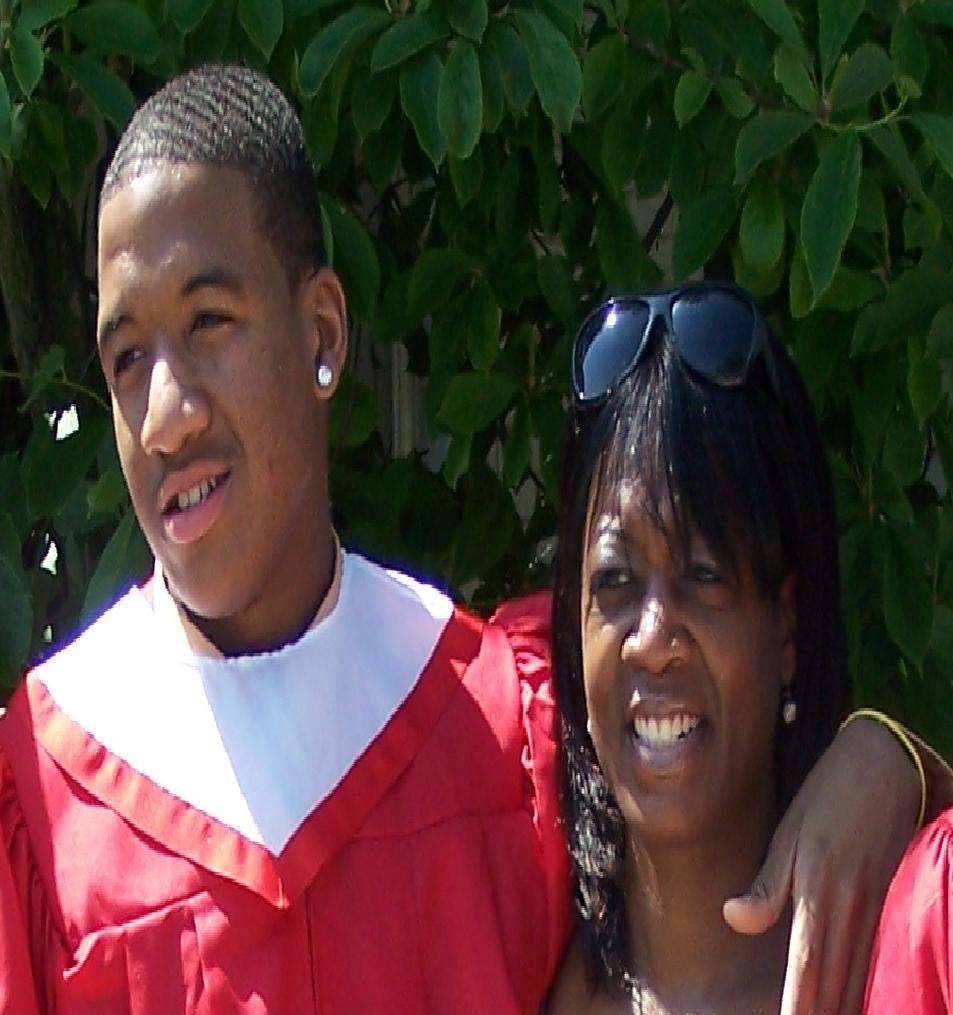 This week’s Human of the Week is one of the most resilient, ambitious, kind, and passionate people we’ve met. After losing her only child, Melinda refused to let her world end – instead, she used her pain to help change the world, one young heart at a time – by starting the Dominic A. Murray 21 Memorial Foundation.

Where did the Dominic A. Murray 21 Memorial Foundation begin?

The foundation started in early 2010, following the tragic death of my son and only child, Dominic, on October 5th, 2009. Dominic suffered from a sudden cardiac arrest, his heart abruptly stopped in the middle of a routine layup during a basketball game at his college, Farmingdale State. He was only 17 years old. Just three years before, his father passed from a heart attack.

We later found out that Dom was born with structural coronary abnormality. Autopsies showed he had been born with a heart defect – which was missed by a routine medical screening just seven weeks prior. Sudden cardiac arrest claims more than 300,000 lives each year; 1 student-athlete dies every 3 days.

As a widow and parent who lost her only child I wasn’t prepared to not be a mother anymore, but more, I didn’t want anyone else to ever go through what I went through, so I set to creating the foundation.

What are the main aspects of the foundation?

What does screening entail, and how would it help athletes?

Cardiac screenings are the most effective method to detect risk factors and conditions associated with sudden cardiac arrest.  All youth athletes should be heart screened for clearance to participate in sports programs. We are also actively involved in legislative efforts to protect young hearts. Two bills very close to my heart are the Sudden Cardiac Prevention Act (A09897) and Cardiac Screening of Student Athletes (S80-2013 / A2508-2013). These laws – ‘Dominic’s Laws’ – will save lives.Dom had played in sports from the age of 7 – and had never been heart screened before college. Heart disease cannot be detected with a stethoscope. Routine well child visits do not include cardiac screenings, such as an EKG.  Most sudden cardiac arrests happen during sports games and practices. In competitive young athletes, sudden cardiac death is the first presentation of an underlying heart condition in up to 80% of cases.

What about CPR and AED training?

We’ve created a community CPR and AED training program for students, teachers, parents, coaches, and anyone who wants to learn how to save a life. We emphasize on recognizing the signs of sudden cardiac arrest, and properly administer CPR. An AED, which is an automatic external defibrillator, is a small device that is life saving. Using it immediately and properly can save a life. So far, the foundation has trained over 4,600 people in CPR/AED usage, donated dozens of AEDs and we have performed heart screenings of more than 1,500 children and of those 38 were detected to have some sort of heart ailment – a life saving discovery. During the summer we will provide CPR training at summer camps – 1,700 campers will be taught CPR.

Can you tell us about the recently passed CPR bill?

The CPR in School Bill requires all New York City high school students to learn Hands Only CPR before graduating. We were amajor supporter of the American Heart Association’s efforts to obtain passage of the CPR in Schools bill.

What other programs do you have in place to spread your message?

We have an annual basketball tournament in memory of Dominic. The DomHeart21 Classic is more than a basketball competition.  The basketball program is designed to shed light on sudden cardiac arrest in youth. In order to participate, everyone – team players, coaches, referees, volunteers, and staff must go through onsite training in CPR and AED, SCA Education and Awareness, Nutrition and Sports Safety. DomHeart21 donates an AED to the championship team. We’ve trained more than 600 students through the tournament so far. Boys and girls teams compete.

We also have the Annual Red Dress Red Tie Gala, and this year it falls on the eve of Dominic’s anniversary. It’s October 4th, at Russo’s on the Bay, Howard Beach NY. October also happens to be National Sudden Cardiac Arrest Month, so we’re really trying to raise awareness that month.

How had the community supported your foundation?

Everyone in the community has been extremely supportive, and receptive to training. I work for JetBlue, and they’ve gone above and beyond all my expectations. They’re extremely supportive of community outreach, and have helped me every step of the way. They brought my training to the entire company – all crew members and their families are trained in CPR and AED, and all offices and planes have AED’s implemented. They’ve also partnered with the Kaboom to build playgrounds. For every JetBlue playground built, DomHeart21 will donate an AED – which can save the life of anyone playing there. They’re truly helping me save lives, and it brought such a sense of humanity to the company through their actions and support.

Is there any important information about sudden cardiac arrest everyone should know?