Stonebridge is coming to Astoria! 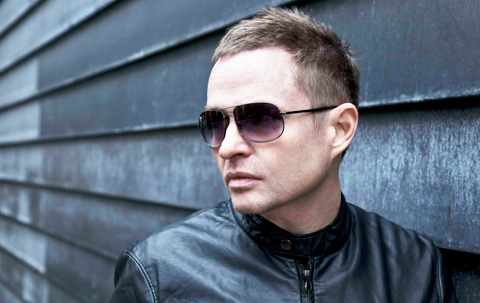 We’ve just received news that legendary DJ Stonebridge – who has worked with the likes of Madonna and Lady GaGa, is coming to Astoria’s most happening gay club, Icon.

StoneBridge, the GRAMMY nominated Stockholm based DJ, artist and producer that has created chart topping remixes for everyone from Usher to Lenny Kravitz, and will be joined by ATILLA CETIN on Saturday, July 12th at Icon. Resident DJ Ian Ford (formerly of Splash, Webster Hall, etc) will also be on hand for the festivities. Artist Crystal Waters will also be in attendance.

StoneBridge rose to fame with the timeless masterpiece remix of the Robin S track, ‘Show Me Love,’ for which he received a BMI songwriter award in 2012 as co-writer of Jason Derulo’s ‘Don’t Wanna Go Home’ which used his iconic bass line. He also received a 2010 GRAMMY® Nomination for his remix of Ne-Yo’s ‘Closer’. Building on the success of his remix merits StoneBridge has released three studio artists’ albums. The first album,” Can’t Get Enough,” (Hed Kandi 2004) included the top ten hits, ‘Put ‘Em High,’ and, ‘Take Me Away’. The second album, “Music Takes Me,” (Armada/Ultra Records 2007) contained the hits ‘SOS’, ‘Close To Heaven’ and ‘You Don’t Know’.

StoneBridge’s third album, “The Morning After,” (Armada 2010) featured the title track and the single, ‘Trip’en’. In 2014 StoneBridge released the single, ‘Global Warning,’ with Caroline D’Amore on Robbie Rivera’s Juicy Music imprint before scoring his 20th Billboard Dance No 1 for his remix of Cole Plante with Myon & Shane 54 ft Koko LaRoo, ‘Lie To Me’. StoneBridge also remixed Icona Pop, ‘Just Another Night,’ Fawni, ‘Touch Me’ and the Billboard Dance Chart Top 5, ‘Bombs Away,’ by Gia. StoneBridge also presents two weekly radio shows; Sirius XM/BPM’s Epic Mix with StoneBridge which airs every Saturday night across North America and the StoneBridge Guest Mix for Hed Kandi Japan airing every Saturday afternoon in Japan. 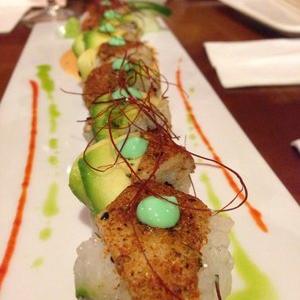 The schedule for the meet & greet includes a press event at 8 PM sharp at Icon.  At 9.30pm, Doors will open for select fans to hang with the stars and at 10pm doors open for the general public. Special VIP packages are available for bottle service for the evening’s festivities.  For more information you can contact either Nick Lion (Proprietor, 718-956-0318, [email protected]) or Barbara Sobel (Sobel Promotions,  347-948-3952, [email protected])

If you’ve never been to Icon, it is seriously a fun place. Icon has a really great vibe going on – it’s not pretentious like a lot of the gay clubs in Manhattan. There’s no feeling like an outsider, but more like you’re part of this big, fabulous family that Nick Lion has brought together. It’s a great place to spend Saturday night, and we can’t wait to see how intense this event is.