Astoria History: Looking Into the Past 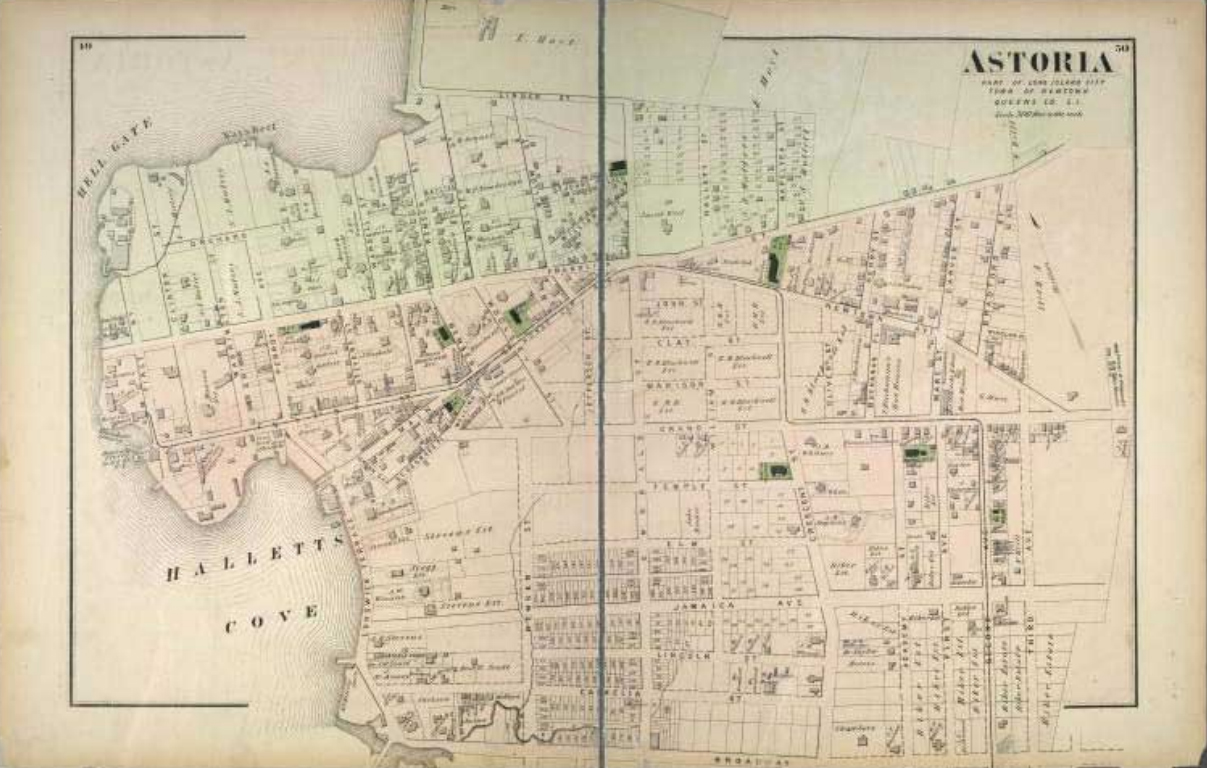 Lately, we’ve been getting so many comments from readers who have lived in Astoria for 30, 40 or even 50 years, and it got us thinking: What was Astoria like back then? So we’ve put together some fun history facts for you!

1. Astoria wasn’t called Astoria at all.

The area now known as Astoria actually used to be called Hallet’s Cove, after William Hallet – the first landowner in 1659. He also happens to be the namesake for one of our favorite restaurants! (Guess which one). It was then renamed after John Jacob Astor – the wealthiest man in America at the time.

2. What about Steinway street?

Steinway street is named after William Steinway, who came to the area in the 1870’s and began creating pianos out of his huge factory in East Astoria. The factory turned farmlands into a manufacturing neighborhood, and brought loads of jobs to the subsequent areas.

William Steinway also bought a huge 27 bedroom mansion, which still stands atop 41st street. The Steinway family owned the mansion for nearly half a century before they sold it – and just about a month ago it was bought by a mysterious duo for a whopping $2.6 million. Apparently, they’ll be keeping it well-preserved, and it will remain as an Astoria landmark. PS 122 on Ditmars, between 21st and 23rd, is also known as the Mamie Fay school. Mamie Fay served as the principal of the school from 1924 to 1942, but she also made strides in terms of gender roles – Mamie Fay was the first ever female principal in all of Queens.

Astoria is synonymous with being a haven for Greeks, with enough Tavernas and Greek restaurants to make any Greek immigrant proud, but originally Astoria was predominantly Italian! After World War II there was a huge wave of immigrants coming to America from Greece, and many of them stayed right here in Astoria.

We want to know even more about the history of Astoria – so for everyone who’s lived here for decades, tell us what YOU remember! What’s changed? What stayed the same? What made you stay in Astoria?