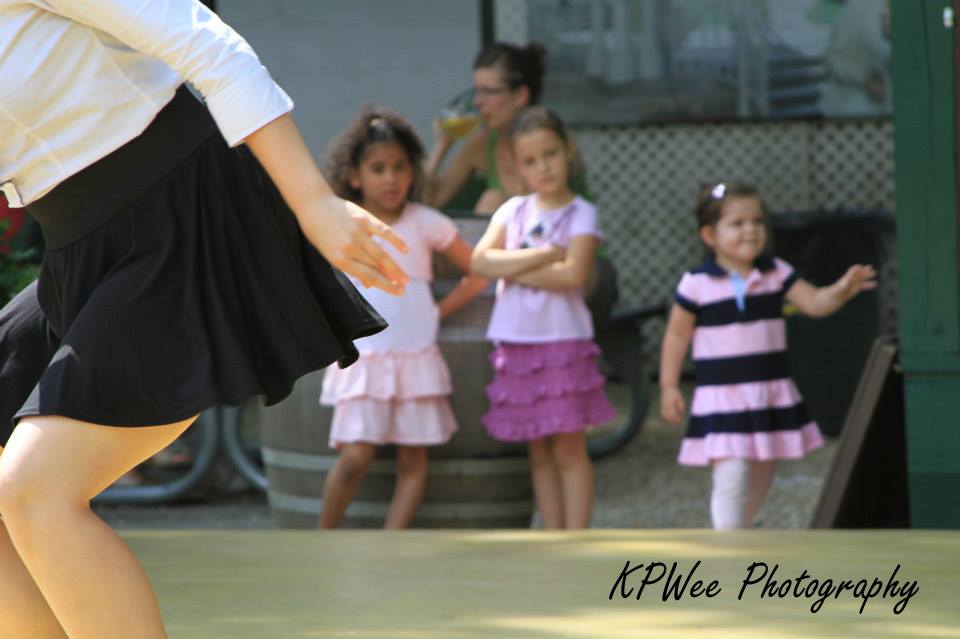 We’re so excited to be sponsoring the annual Dance Astoria showcase! The event, being held this year at the Bohemian Hall and Beer Garden, is always filled with massive amounts of talent, and a huge audience.

Headed by Stephanie Deere and Nicole Ohr, the event aims to bring dance to Astoria, a community that Stephanie says is like “a small, tight-knit community, in the middle of gigantic, confusing New York City.” A lifetime dancer, Nicole says putting on Dance Astoria has been a huge way to bring dancers together – many of who are Astoria based. “It’s a way to bring together all the talent in Astoria, and to showcase the amazing artists that live here.”

Dance Astoria was started three years ago by dancer Dana Fisch, who originally had the event span over multiple weeks, showcasing dozens of dancers and having hundreds turn out to watch. This year, though, the event has been scaled down to a three hour long event, with hand-picked performers. Performers from Stephanie’s own dance company will also be showcasing their talents.

Even if dance isn’t your thing, the event is something you should definitely check out. There’ll be all kinds of styles, from contemporary to jazz and salsa. There’s also some really awesome raffles, like a local gym membership, Kiehl’s merchandise, a giftcard to NYC Bagel and Coffee House, a giftcard to “Belief,” a 10 class package to the American Tap Dance Association, and lots of Give Me Astoria t-shirts! Admission is completely free, and raffle tickets will be just 2 for $1, or 15 for $5.

Stephanie and Nicole have both put in massive amounts of work for Dance Astoria, and it shows. The performers have been rehearsing endlessly to showcase their best moves – and what better way could you spend a warm, weekend day in Astoria, than sipping on some beer and watching a live show?

Take a look at the event page for Dance Astoria for more information! We can’t wait!