Make Pizza, Not War… Or Both?

I think we can all agree that if there’s one thing New York does right, it’s pizza. From classic cheese, to a meat lover’s slice, and more let’s be honest – who doesn’t love the stuff? (And if you don’t, we’re only slightly judging you).

Here in Astoria, you could throw a rock and hit ten pizza joints easily, so we got to thinking: since New York makes the best pizza, New Yorkers gotta know the best pizza, right? And that’s where you came in, our loyal, pizza-crazed readers. 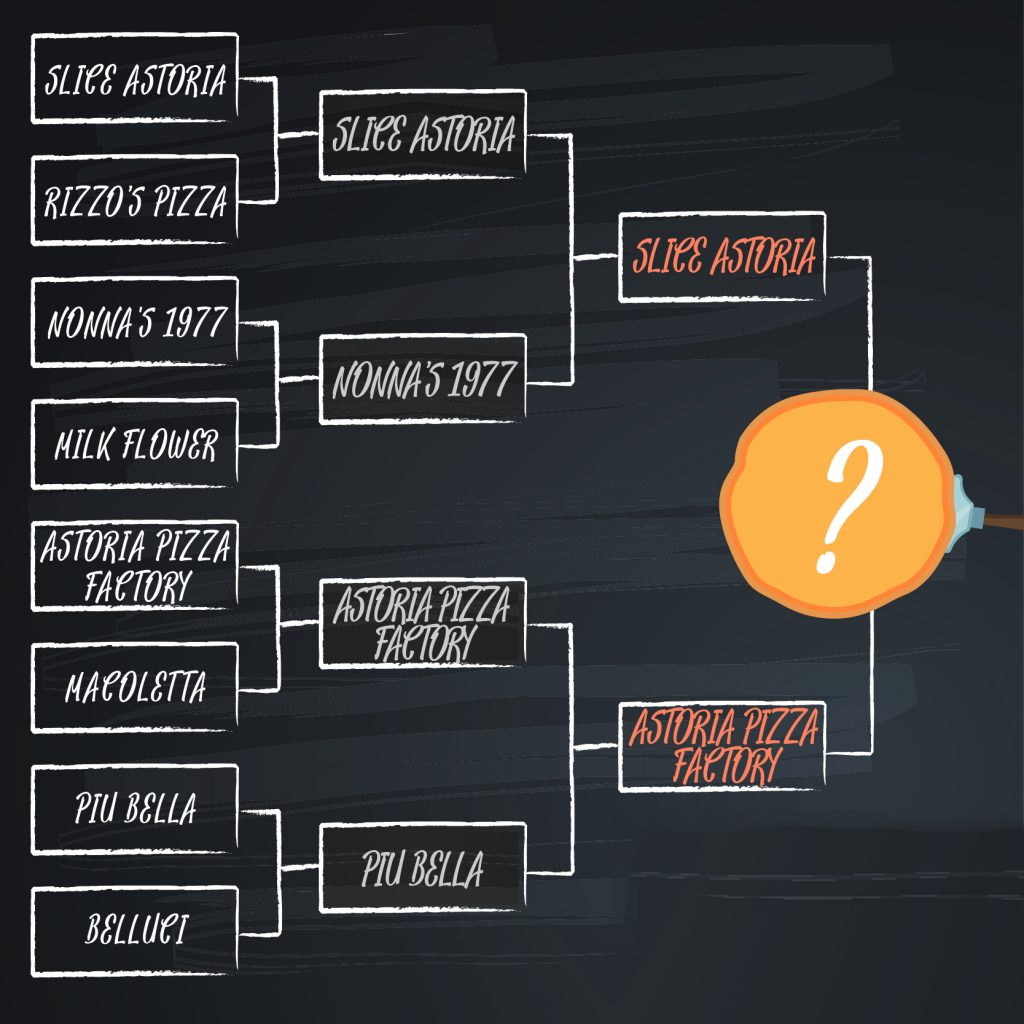 Over the next several weeks, our very own GMA TikToker, Mike Schulte, was living every pizza lover’s dream, visiting each of our contenders and sharing his feedback on their plain cheese slice (missed it? You’re missing out! @givemeastoria). The competition was tough, but your votes did the talking and brought us to our final four: Slice vs. Nonna’s and Astoria Pizza Factory vs. Piu Bella. For this next round, Mike spiced it up a bit and showed the world each place’s pepperoni slice…and we officially started drooling.

Last month, we asked you guys to vote for your favorite local pizza spots on our Instagram.

On March 14th, the semifinals concluded and the bottom two were announced: it would be a face-off (or should we say “eat- off”) between Slice and Astoria Pizza Factory. We thought we were drooling over the last round, but we almost had to put our phones in rice after Mike went and ordered a specialty slice from each establishment: Chicken Bacon Ranch from Slice and Chicken Chipotle with Onions & French Dressing from APF.

The anticipation grew like rising dough in the oven as the votes came flying in, but we finally arrived at a winner: we’d like to offer a huge congratulations to Slice Astoria for being the champion of our very first Pizza War!

On March 23rd, pizza makers and pizza lovers alike celebrated Slice’s victory and got in on the action that led them to it. While patrons indulged, Slice was awarded a custom-made, wooden pizza paddle and had their shop completely decked out in custom-made balloons like you’ve never seen, compliments of @hkballoons. Slice co-founder, Danny Perez, would like to thank everyone who voted for their pizza and also show his appreciation for the other nominees, all of whom put up a great fight! “We’d also like to thank Give Me Astoria for sharing their platform with us and we look forward to all the Pizza Wars to come,” he said.

Don’t forget to drop by any one of the original eight contestants and support your local businesses, and tune in next time to vote your favorite pizza place into the winner’s circle! 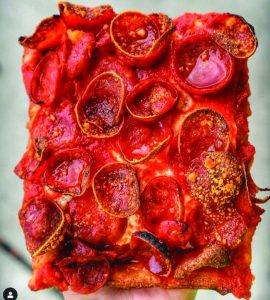 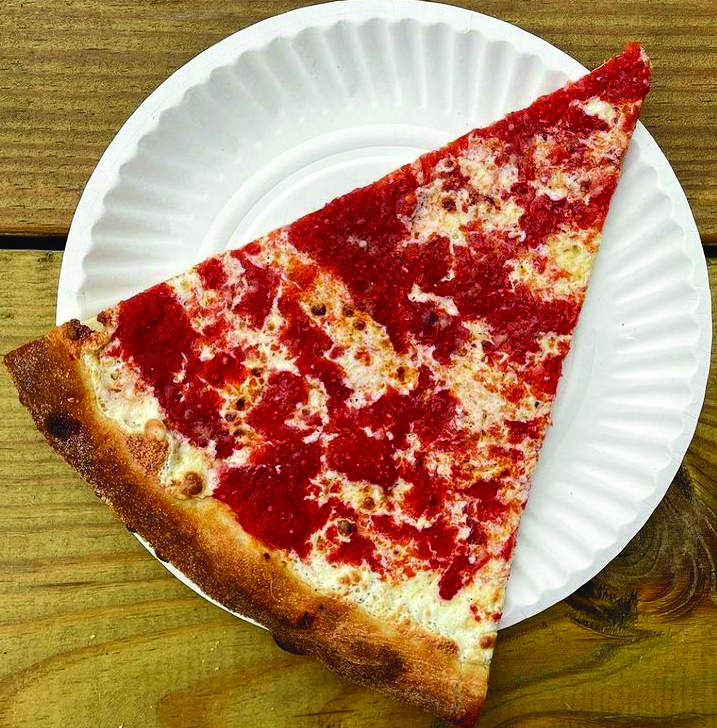 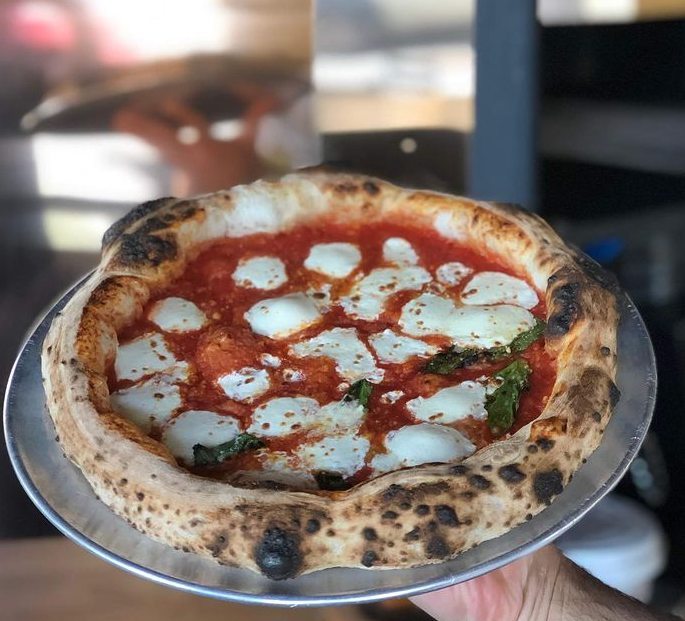 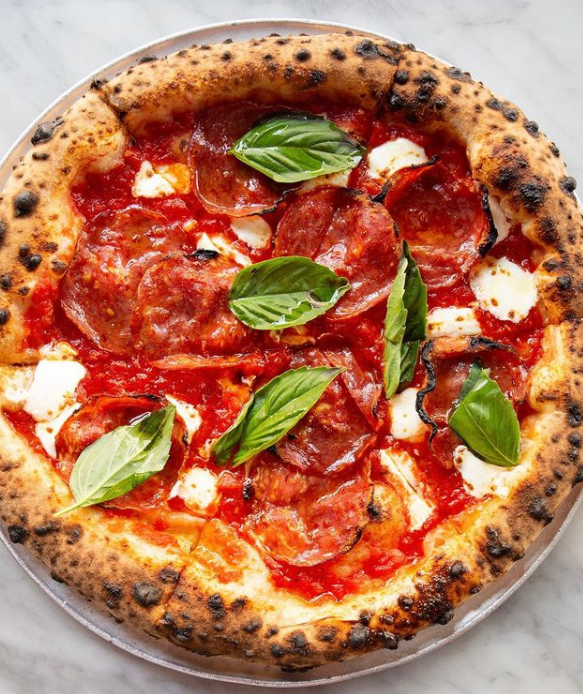 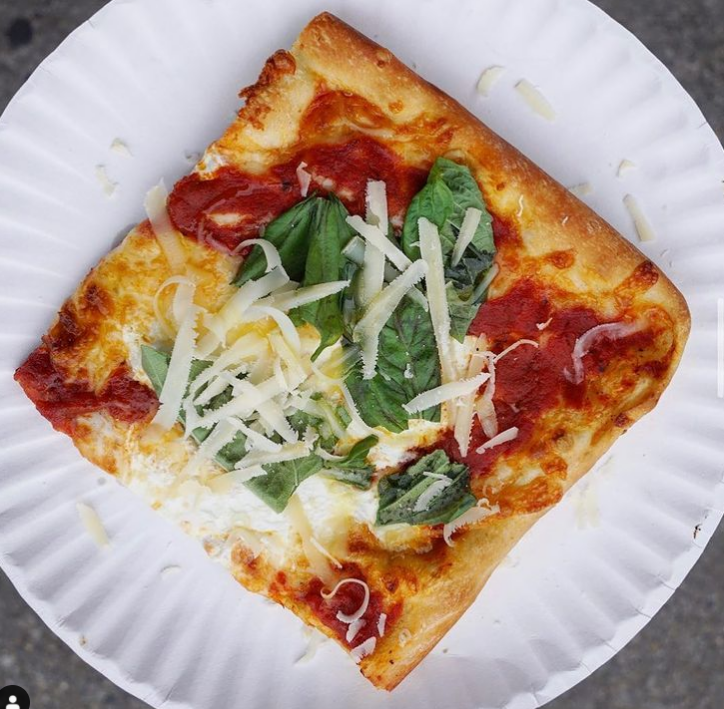 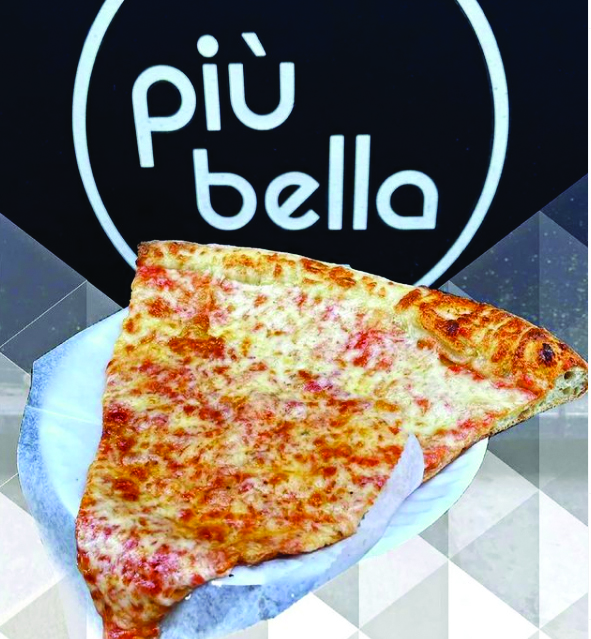 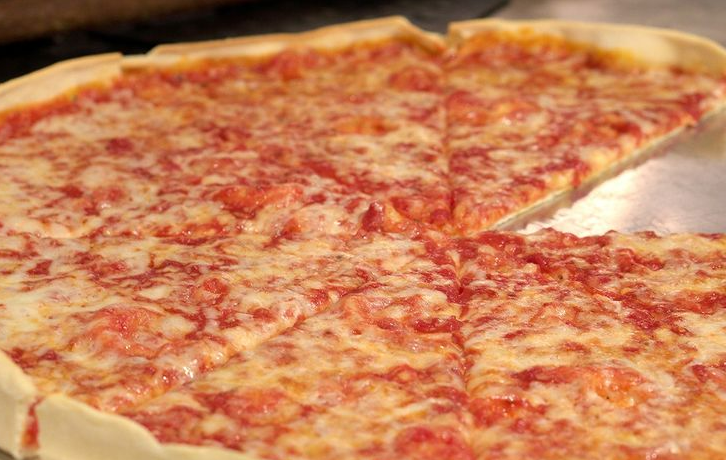 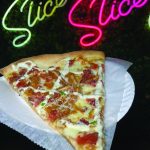