Saved By The Stoop: Residents find treasures on the sidewalks

There are two types of Astorians: one who sees free and used items on the sidewalk and doesn’t think twice, and the other who sees those same items as an opportunity to add to their home decor while saving money and living sustainably. If you’re in the second camp, then it’s safe to say you are what we call a “stooper.” Not to get confused with people who hang out on their stoops, this type of “stooping” is known as the act of picking up free stuff off the sidewalk that was most likely put there as trash. 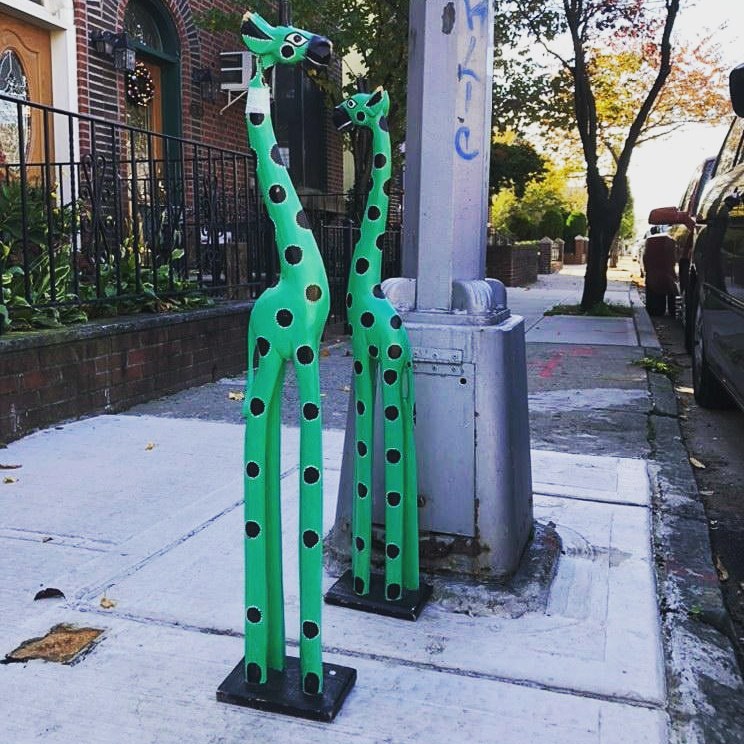 The most popular times to find secondhand treasures are the day before garbage day or at the end of the month when people are more likely to move residencies. “It started out as me just walking around [Astoria] posting things I found, and I also rehomed them when I had room [or a] need to take them in, but when the pandemic started, my account slowly changed from being a personal expression of sustainability to a Queens-centric effort to rescue furniture and street finds across the borough,” said Jessica Whitney, founder of the Instagram account, @stoopinginqueens. 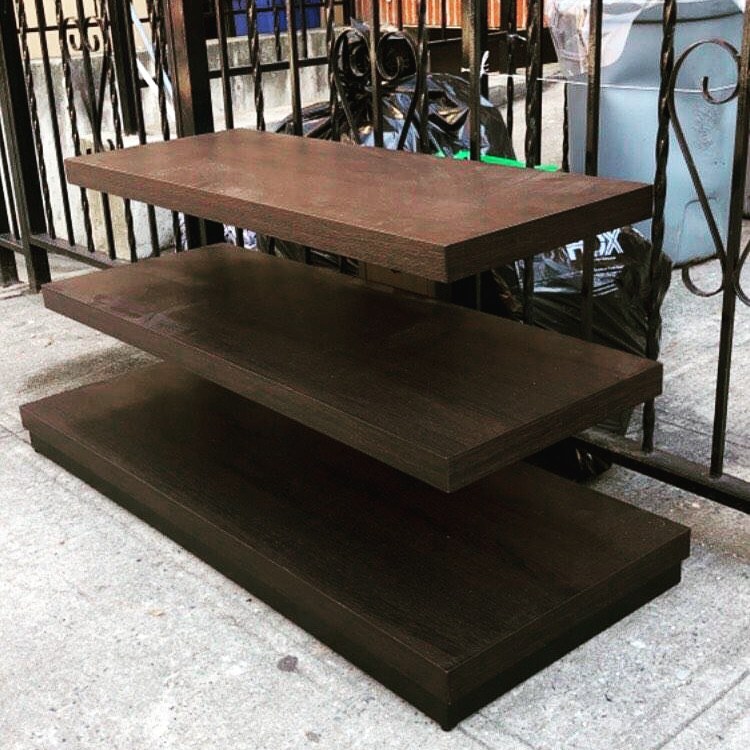 Whitney currently has over 7,000 followers and is constantly sharing pictures, whether it be ones she’s taken herself of sidewalks full of free goods or submissions she receives from fellow stoopers who come across furniture-filled stoops. “Everything in my apartment which I have lived in for eight years was a hand-me-down [or] family heirloom except for my mattress. Astoria is such a fun place to walk around, and I would just see things discarded all over the place so they just started getting adopted,” said Whitney. 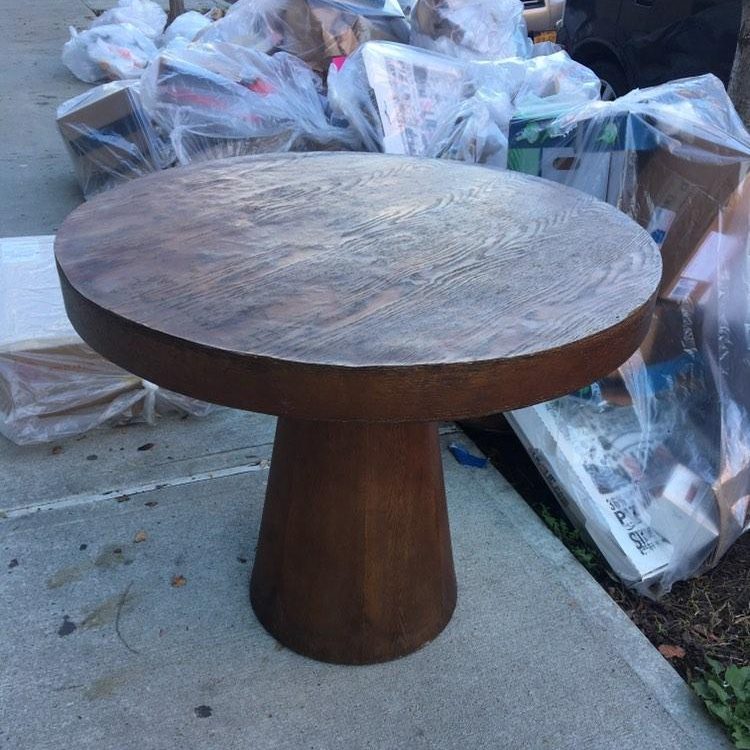 One major incentive to become a stooper is to save money, but the sustainability aspect is also encouraging to people in the stooping community. For Whitney, reducing landfill waste in Queens is important to her and she sees stooping as a community service in that sense. “If I get a #stoopingsuccess story submitted, where someone has adopted a treasure thanks to my post, I send it back to the original submitter and it is such a happy thing for them knowing that they saved something and made an impact,” said Whitney. Next time you want to sell or throw away your old couch, think about leaving it on your sidewalk instead for a stooper to take home.