A man was shot dead Saturday afternoon at the Ravenswood Houses in Astoria, according to police. 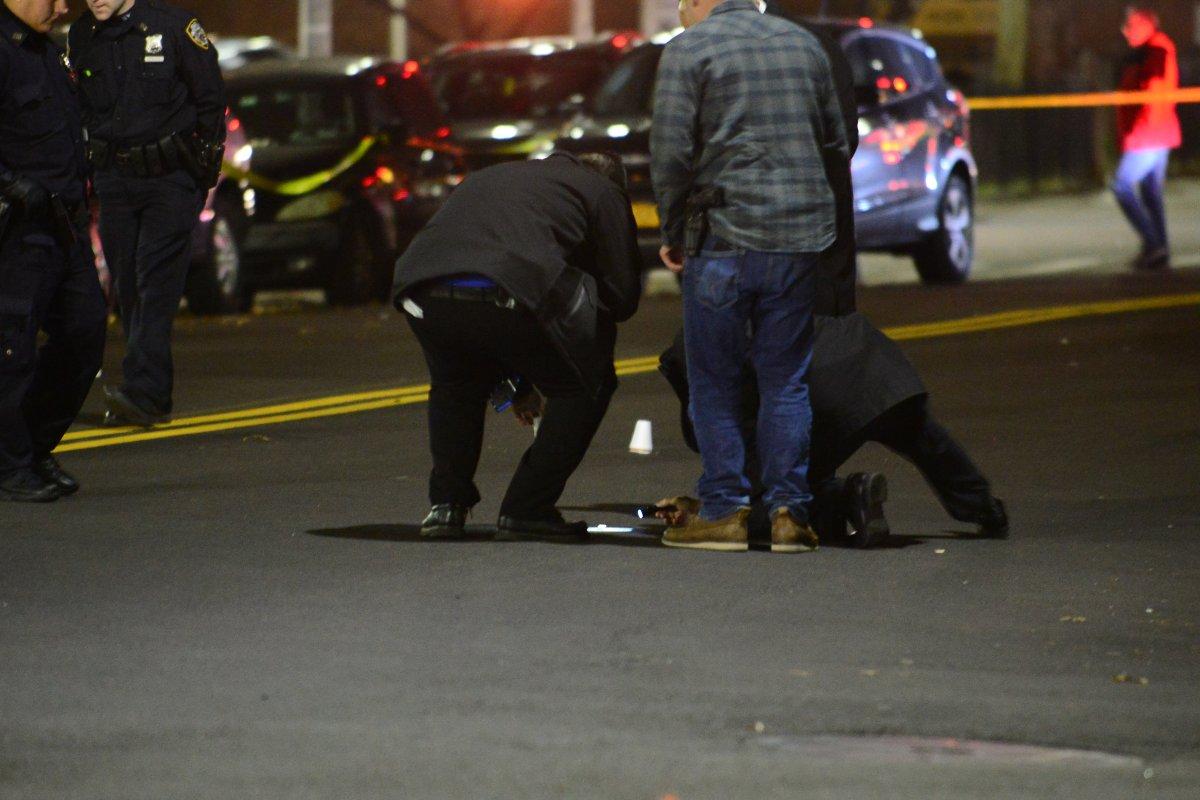 The man, Jerrel Lewis, was hit in the chest near 36th Avenue and 14th Street, around 4:05PM. Medics were called on the scene and quickly rushed Lewis to Mount Sinai Hospital Queens, where he died.

Lewis was 20 years old and lived in the Queensbridge Houses nearby. The 114th Precinct used Twitter to warn residents away from the vicinity while investigating the murder.

There have been  no immediate arrests, according to police.

This comes with a recent decrease in killings across the city. There have been 257 through November 26th, compared to 306 around the same period last year.