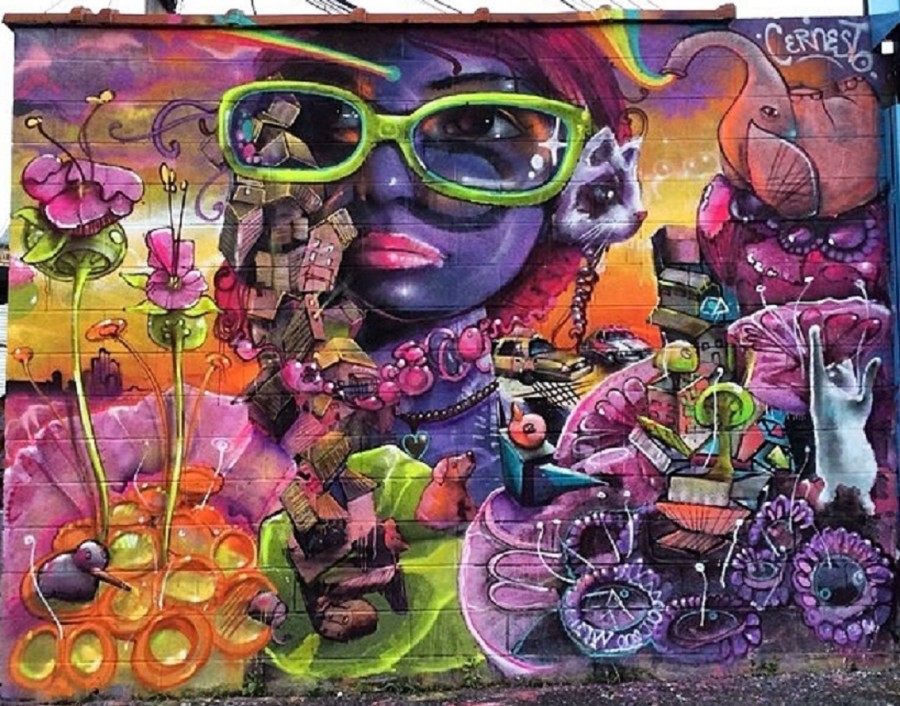 June 11th, the Welling Court Mural Project will unveil more than 140 murals. The murals are all said to be sophisticated, modern, eclectic, thought-provoking and beautiful.

The event, which will be a cross between a walking tour and  a block party, is starting at noon today, until 7PM. People attending are welcome to also bring their own food and beverages to share, as it’s going to be a potluck picnic too. 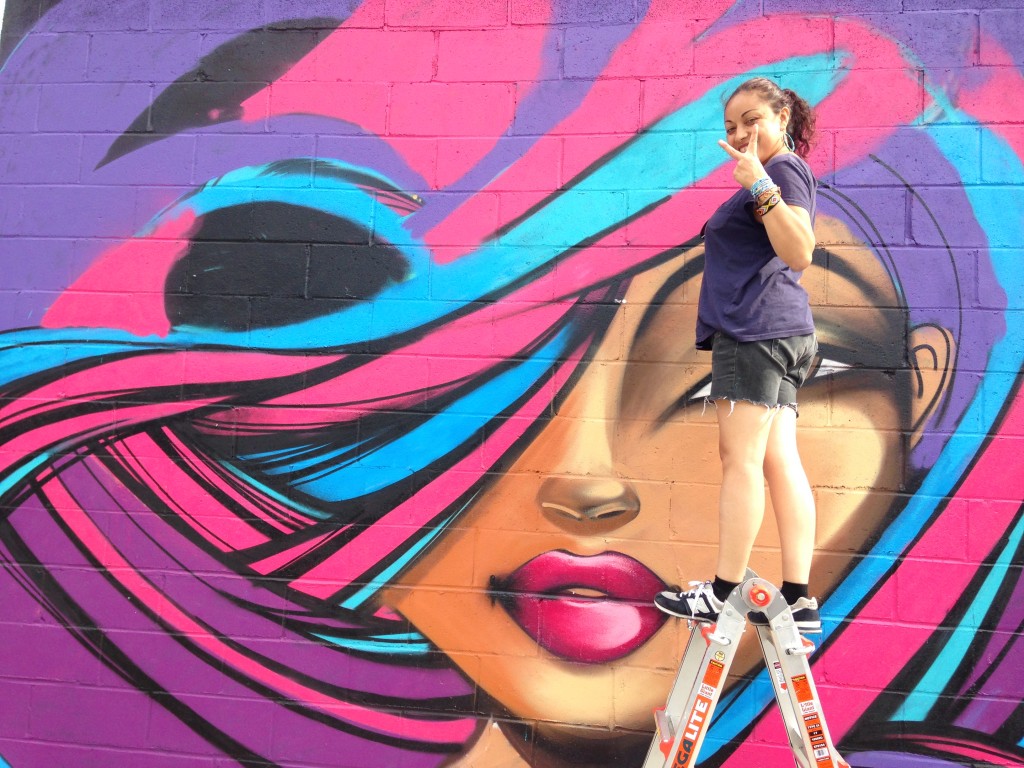 The epicenter of it all is at 11-98 Welling Ct, right between 30th Avenue and 12th Street, and is set to change how people view themselves, and their environment.

Garrison Buxton who is the executive director of Ad Hoc Art told QNS, “People literally come from all over the world that are interested in street art and muralism and graffiti to see what’s here because what’s here is one of the best collections in the world.”

It all started in 2009, after Jonathan Ellis, a local of Welling Court, joined with Ad Hoc Art (Bushwick think tank dedicated to creative urban solutions). They brought in artists from around the world and starting creating these works of art, specific to Astoria.

Although the offers to brand the project have piled on, according to QNS, Buxton has refused, saying that “We’ve had offers to have it branded and commodified and we haven’t gone down that road because that’s not our motivation.”

It’s all about the community, and art, and the amalgamation of the two, forming a unity that is fundamental to cultural evolution.

Be sure to check out the event today, it’s going to be a blast!