The Breakfast Shack is Coming to Astoria 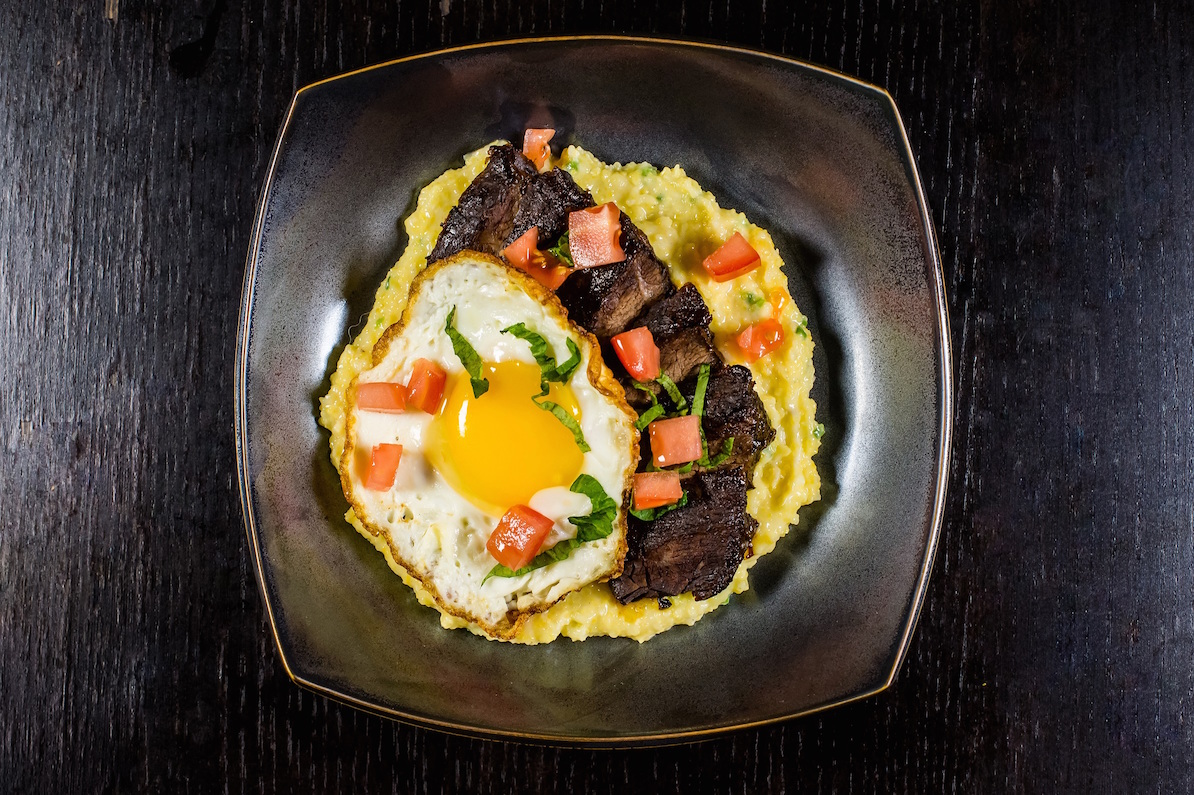 Coming soon to Astoria's Athens Square Park, The Breakfast Shack food truck will be bringing everything from pancakes, omelettes, home fries, bourbon-braised short ribs and more to Astoria residents. Brought to us by Bayside native Joe Demato, it will be welcome addition to the neighborhood.

Demato has been cooking from an early age says QNS, helping his mother and grandmother as a kid before realizing his passion in high school and working towards his culinary degree.

Having worked in Manhattan for the better half of a decade, Demato decided to branch out on his own and is now hoping to open up his food truck in late January or early February. The Breakfast Shack will find its home on 30th Street and 30th Avenue and will be open seven days a week.

After looking at parks all throughout NYC including Manhattan and Brooklyn, Demato picked the place where he and his family have the biggest ties to, Astoria.

It looks like Astoria is cementing its reputation as the place to be for cuisine in New York, and we're happy to sample some of New York Cities best.