Up To 4 Years For Hit And Run Driver 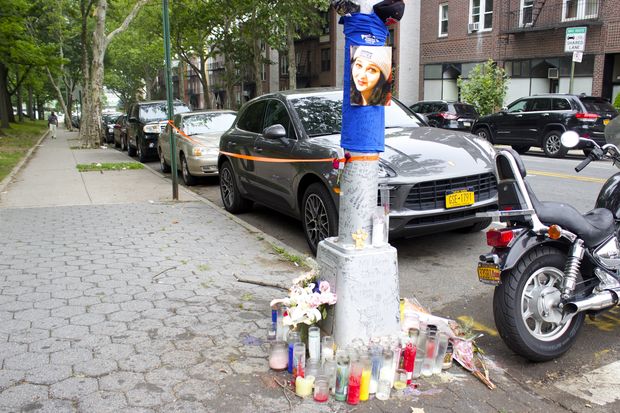 Queens district attorney announced Thursday that Nicholas Colleran (25) who back in June drove through a stop sign and hit and killed Astoria woman Betty DiBiasio (21), was sentenced to up to 4 years in prison.

Colleran had pleaded guilty to criminally negligent homicide and failure to yield the right of way. DiBiasio had been crossing the crosswalk at the intersection of Ditmars Boulevard and 19th Street around 12:26 a.m on the 27th June when Colleran (driving a  2002 Chevy Impala) failed to stop at the stop sign and hit DiBiasio.

He fled the scence after witnesses repordadly saw DiBiasio hit the windsheild and fall off. She was rushed to an area hospitol and pronounced dead due to injuries sustained during the crash.

Colleran later that night turned himself in to the authorities, stating that he had two beers before hitting DiBiasio, and fled due to panic, according to the release.