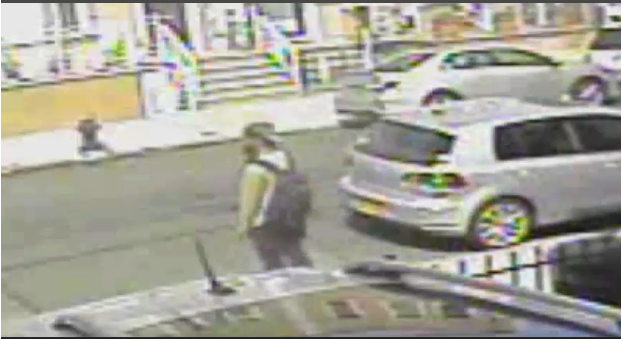 On Monday, Sept. 21st, around 12:30pm, a man broke into a residential apartment near 24th Avenue and 37th Street and stole a number of costume jewelry pieces along with 2 digital cameras.

The suspect was described as a black male and had broken into the apartment via an unlocked window at the rear.

Police are seeking any kind of public assistance in identifying the suspect who was last seen wearing a baseball cap, beige sweatshirt and dark pants.

A video of the suspect can be seen here.

Anyone with information as to the identity or whereabouts of the suspect is asked to call Crime Stoppers at 1 (800) 577-8477.