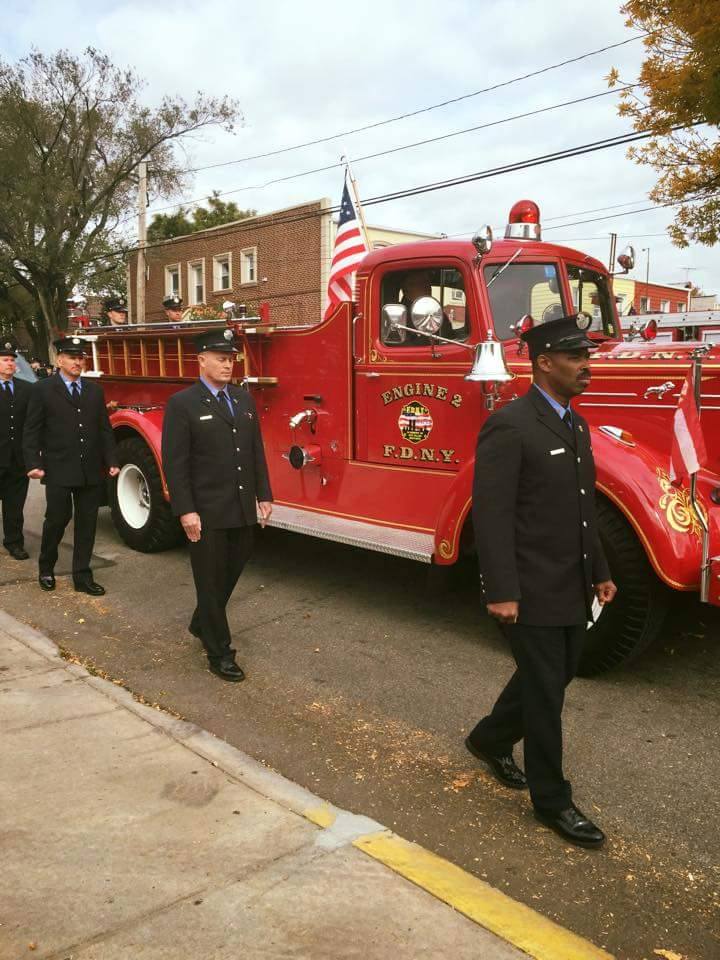 Nicholas (Nick) Demasi was not just the owner of Scizzors on Steinway St, renamed Nickelodein. To a lot of people, he was a hero, and a friend. A firefighter at Engine Company 261 on 29 st Long Island City for many years, he responded to the World Trade Center with Engine 261. He spent months on site.

After the closure of Engine Company 261, he moved over to Engine Company 259 (Greenpoint Avenue in Long Island City). There he spent the remainder of his career until he retired in 2004. 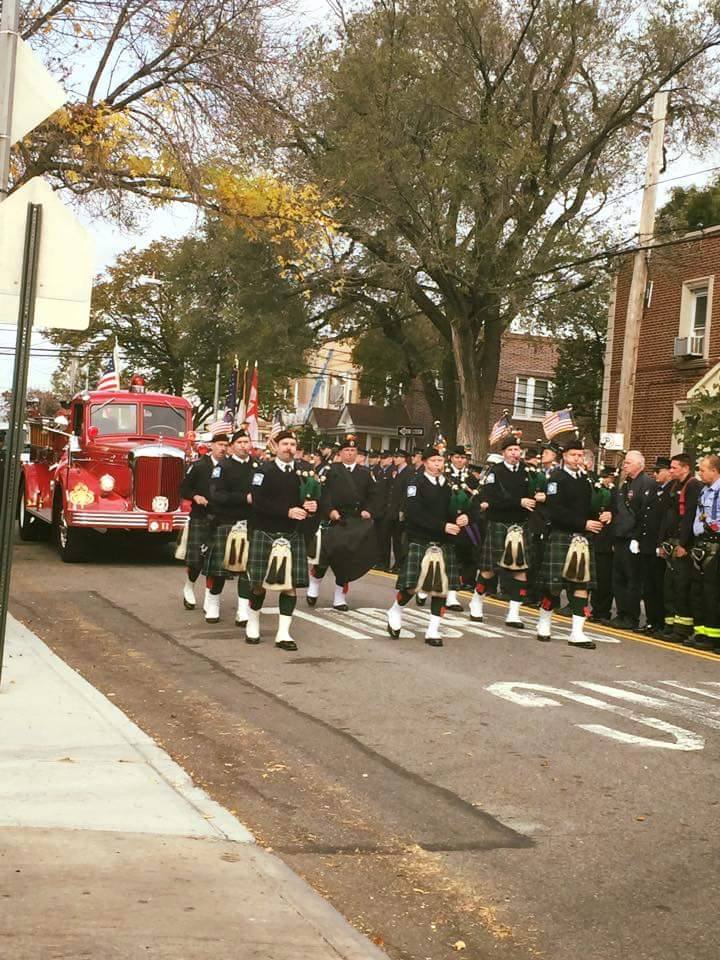 Nick died of 9/11 related cancer, the Queens Gazette reported via their Facebook Page. He was honored by his friends, family and fellow firefighters in a funeral procession.

A true hero, he will be missed.