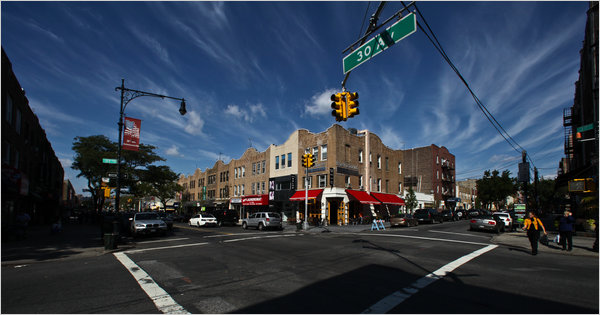 The 421-a program was used at the time of the recession to help building owners who took hefty tax breaks. However a crackdown has started from the states Tenant Protection Unit working with AG, which is giving notices to building owners across NYC who failed to fulfill the law’s rent regulation requirements, reported DNAinfo.

So far, the ongoing investigation has uncovered 194 building owners who all received the benefits of the 421-a program and yet did not register their apartments as rent regulated.

Among the areas with the highest concentration of such buildings – according to these maps from the Attorney General’s Office: 1, 2 – are Williamsburg, Greenpoint, and Astoria.

After notices are sent, if landlords do not comply within a set time, the TPU has power to freeze current rents as well as pursue overcharge actions, DNAinfo reported.

The 421-a law, first put in play in 1971 will change in January, and will help get rid of tax benefits in regards to luxury condos.

However not all buildings will be exempt.