Talks On Potential Streetcars or Light Rail for Brooklyn-Queens Waterfront! 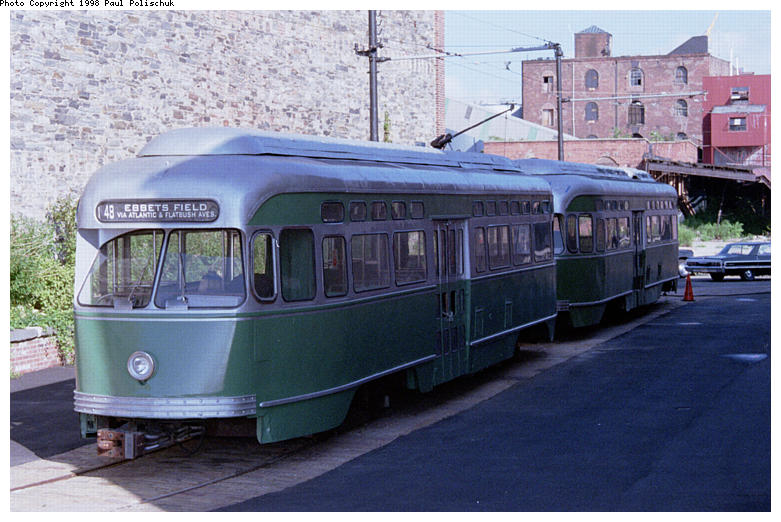 It’s been floating in the air for quite a while now, and recently the talks are finally becoming addressed for a potential streetcar or light rail, which would connect Brooklyn directly to Queens reported Capital New York.

The transit along the Brooklyn and Queens waterfront–between Astoria, Red Hook and Sunset Park, would be attractive to commuters due to its views, and closeness to Manhattan.

The talks are considering a number of plans and their potential to make life between Brooklyn and Queens, a little easier.

As stated by Capital New York, an advisory committee has been established, in order to find a solution to some of the transportation problems, such as the G trains inefficiency of north-west transportation, regarding the connection of Astoria to Red Hook.

The committee has commissioned HR&A Advisers in order to study the potential system and its efficiency and sustainability of a light rail or streetcar from Sunset Park in Brooklyn, to Astoria.

The potential route would even consider hot spots such as Williamsburg, Downtown Brooklyn, Long Island City and even Brooklyn Navy yard.

Development company Two Trees, is put in place in order to aid the effort.

As was mentioned previously, the idea of connecting Brooklyn to Queens hasn’t been a new one. President and C.E.O. of  AGA Public Realm Strategists (a design firm) Alex Garvin, was an advocate of the idea for a long while.

On the list of the many issues regarding the planning, are things like cost, who would be paying, and the exact line which the rail or streetcar would be taking. 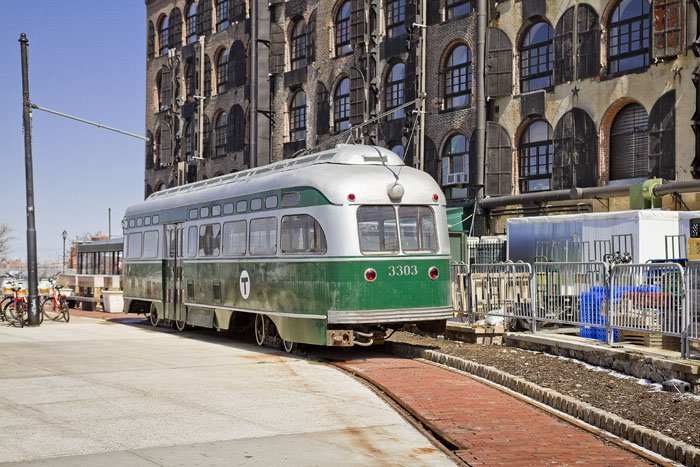