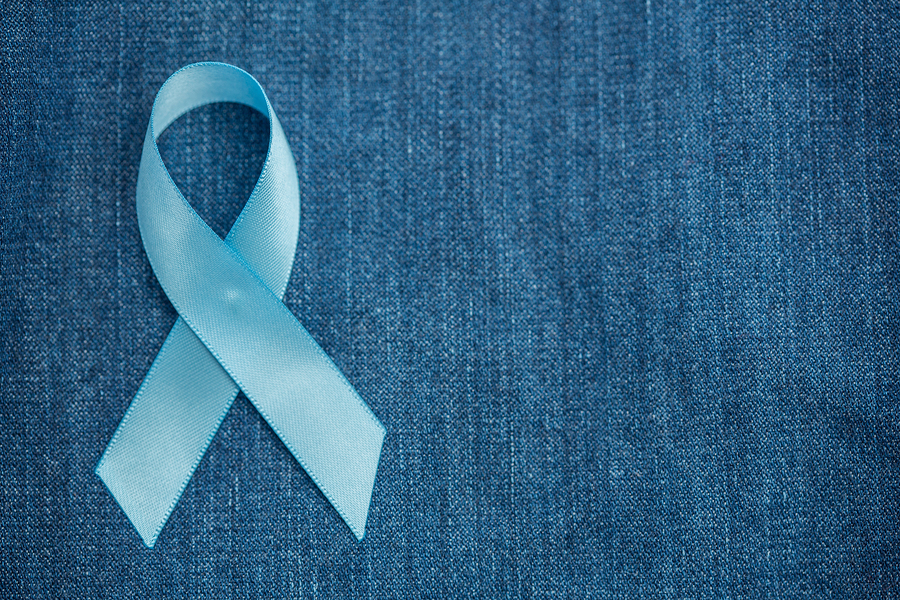 The Peter Latos Prostate Cancer Foundation was started in honor of Peter Latos, a former Astoria native who tragically passed away from prostate cancer in 2013.
Peter Latos was born on May 3, 1965 in the Bronx, New York to Dionysios and Anastasia Gavrielatos (Latos).   In 1968, Peter, his parents, and his older brother Andrew, moved to Astoria, Queens in order for the family to be with the upcoming and growing Greek community.

He and his brother attended school at St. Demetrios, in Astoria, Queens. His family moved to Bayside, Queens in 1977.   He attended Bayside High School, and then St. Johns University where he graduated with a Bachelor of Science in Finance in 1987.

In 1992, Peter and Andrew’s ultimate dream of opening a practice together was materialized with the formation of Latos & Latos, a now household name in the Greek community. That year, Peter and Julie Latos had their first child Dennis, with their second son Stavros who followed in 1994. The law firm continued to flourish, becoming a staple in the Greek community. The firm advertised heavily on the Greek cable channel and came into our homes for approximately two decades.

In 2000, Peter, Andrew, Steve Tallides and Tommy Demaras opened the Rock Health and Fitness club serving the Astoria community. Also in 2000, Peter and Andrew became owners of First Central Savings Bank. Unfortunately, in November 2009, Peter was diagnosed with stage 4 prostate cancer. He fought his disease vigorously and tried a myriad of options to save his life.

Through his illness he continued to stay active as an investor in various business ventures, including buying the same Greek cable channel that brought his law firm in to homes of their Greek clients in 2012. In January of the same year, he got engaged to Christine Petropoulos.

However, his health took a turn for the worse in May of 2013. He ultimately lost his battle to this horrific disease on June 29, 2013 with his family by his side. Over 1,500 people who came to pay their respects mourned him. He was laid to rest on July 3, 2013 at St. Michael’s cemetery. Various dignitaries including the Archbishop of the Greek Archdiocese of America and the Consulate General of Greece and Cyprus attended his funeral. 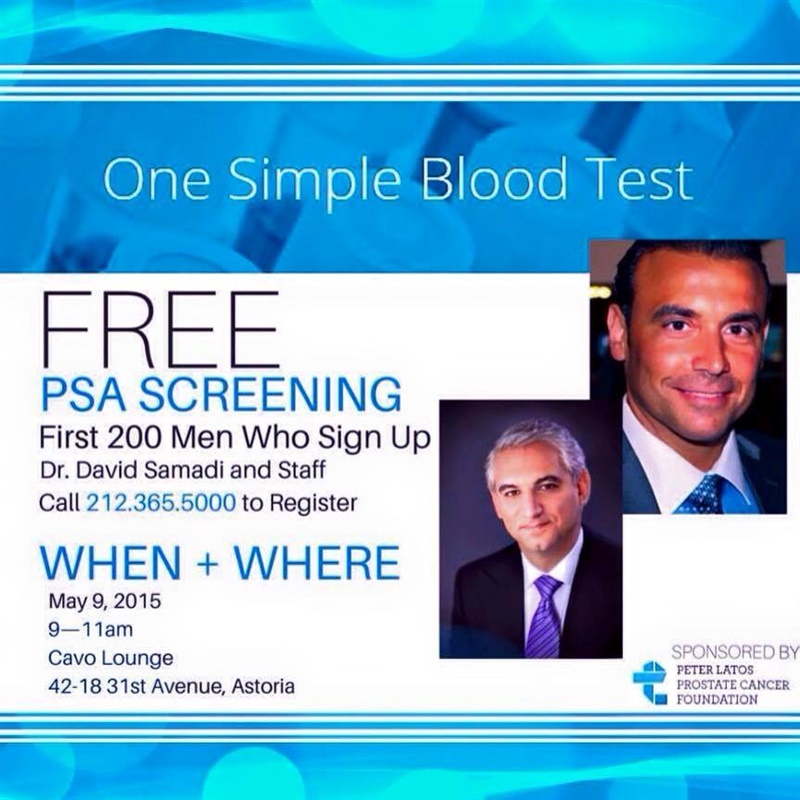