New York Cares Day and Beyond! 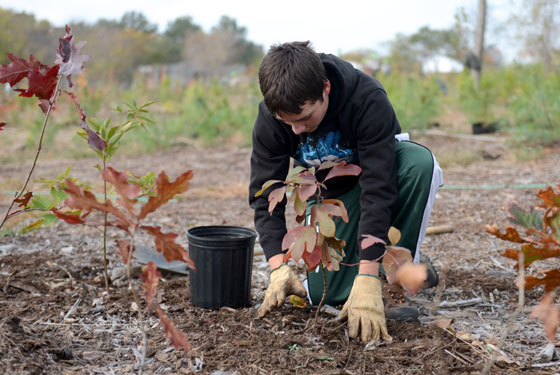 It’s New York Cares Day, and volunteers are hard at work cleaning up Astoria Park! We think that’s awesome – and want to continue the clean up and revitalization of our parks. The best way to keep our neighborhood looking awesome is to take care of it year round – and we have some tips on how to keep Astoria clean, all year! 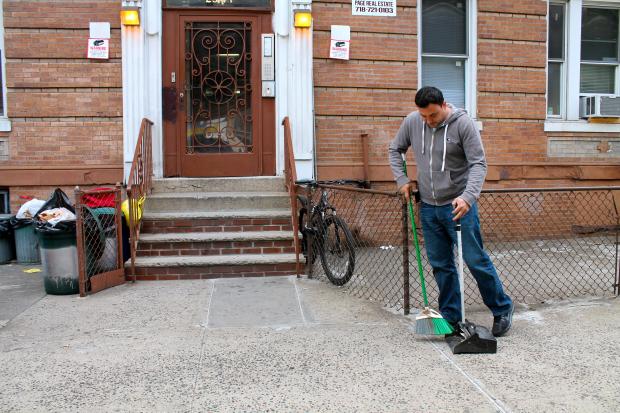 We all know there’s a litter problem in Astoria – but if we’re all complaining, then who’s littering!? Collecting garbage isn’t always a fun job –  but it’s one that has to be done. Organize groups of three or four people (it’s safer and more fun this way), wear old clothes that you don’t mind getting a little dirty, and throw on a pair of gloves. Don’t just stick to the streets, but hit the alleys, parks and parking lots to pick up any trash that’s lying around. While you’re at it, you could post signs asking people not to litter! We’re all about the #KeepAstoriaClean initiative.

Get rid of graffiti

Graffiti can take the form of art, drawings, or words, but it’s considered vandalism if it’s done on a person’s property without his or her consent. You can help fight graffiti by washing down and painting walls, houses, fences, garage doors and anything else in the neighborhood that has graffiti on it. Hopefully this will discourage anyone from tagging other people’s property again!
Cut down on pollution

Try carpooling or public transportation, and if you smoke, try to quit. To help prevent water pollution, only flush or pour things down the sink that will not damage the water supply; avoid putting paint, old medications, glue, and other potentially damaging items down the sink or toilet. Learn what the appropriate ways of disposing of these things are.
Plant trees If you’ve never heard of Million Trees NYC, it’s an initiative to plant one million new trees in all five boroughs of NYC. By planting one million trees, New York City can increase its urban forest—our most valuable environmental asset made up of street trees, park trees, and trees on public, private and commercial land—by an astounding 20%, while achieving the many quality-of-life benefits that come with planting trees. You can join the cause by planting trees in Astoria – in more places than just the park!

So, what are your ideas, Astoria? How do you think we can keep the neighborhood clean?