Gentrification Through the Eyes of a New Yorker 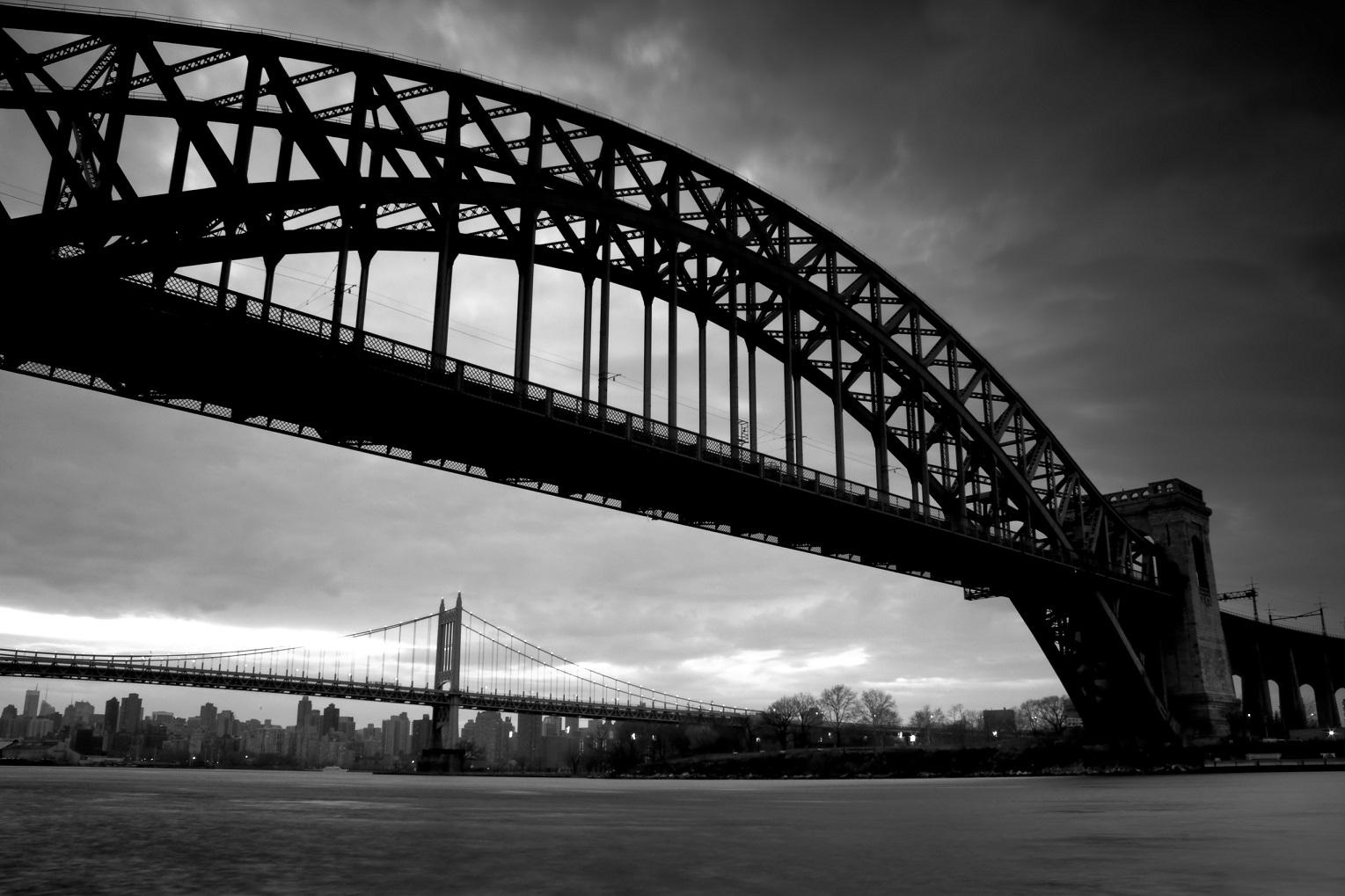 Since the inception of Give Me Astoria, we’ve seen the word “gentrification,” thrown around incessantly. It’s sort of a double-edged sword, no one seems to really “win” either way. So, let’s talk about it. Let’s address it.

Gentrification is in inherently metropolitan problem – that is, it affects cities the worst. If you go back in New York City’s history, the first real fight against gentrification was in 80’s, and started in Brooklyn with the Tompkins Square Park riots. It’s an interesting thing to read about if you have the time. What I’m trying to say is: it’s been a long time coming.

But this piece is about gentrification through my eyes. The eyes of someone who has lived in Queens her entire life – who hasn’t left Queens for longer than two weeks since the day I was born. The way I see it, there are pros and cons, and while sometimes the cons may seem to outweigh the pros, I’d like to focus on them both.

Rent prices. That’s probably the biggest con there is. Sure, there’s the rent stabilized apartments some residents have, but most of us are stuck to the ebb and flow of the housing market – and lately, those prices have been rising and rising and rising and rising. I feel that as a New Yorker, I’m losing my home. Astoria especially no longer belongs to me, but to those who can afford $3,000 a month for two bedrooms.

But that seems like a selfish way to go about it, no? Those that are moving in aren’t inherently wrong – they’re just outsiders, also trying to make it in a city that’s getting smaller every day. But they’re also opening up shops and stores. While on the surface it’s easy to say “transplants are pushing out mom and pop stores,” they can also be mom and pop stores. And when they move here, they’re employing locals, and creating jobs. That’s something you can’t completely argue with.

I think my biggest problem – and the problem that many other residents have – is that we’re losing the charm of Astoria. We’re losing the sense of community. I’ve met so many readers who have told me, “I’ve been here for 50 years,” or “My parents and grandparents grew up here,” and they all undoubtedly have the same thing to say: “It’s not the same.” And they’re right. It’s not the same.

But that doesn’t mean that we have to let that sense of community go without a fight. We have to nurture it, and focus on it. Yes – this seems like an overly optimistic approach. I am overly optimistic. I don’t believe that Astoria becoming a gentrified tourist attraction is something we should let happen. Because it’s our neighborhood – why should we lose it?

The opinions expressed by the author and comments are theirs alone, and do not reflect the opinions of Give Me Astoria.