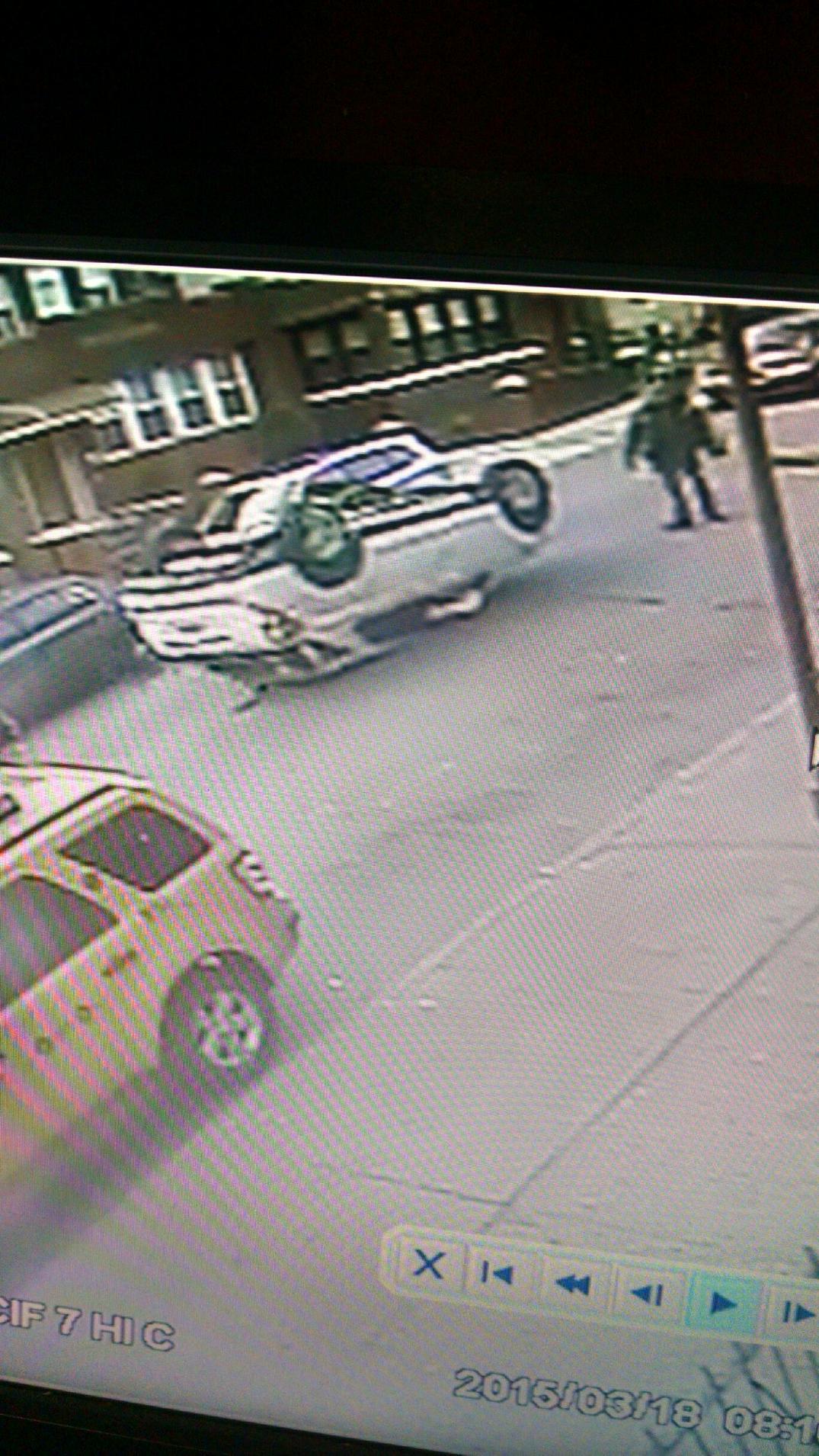 In the early hours of the morning, a driver in Astoria managed to do some insane damage.

While driving, a man allegedly managed to flip his car. It then hit three parked cars – inflicting some serious damage. 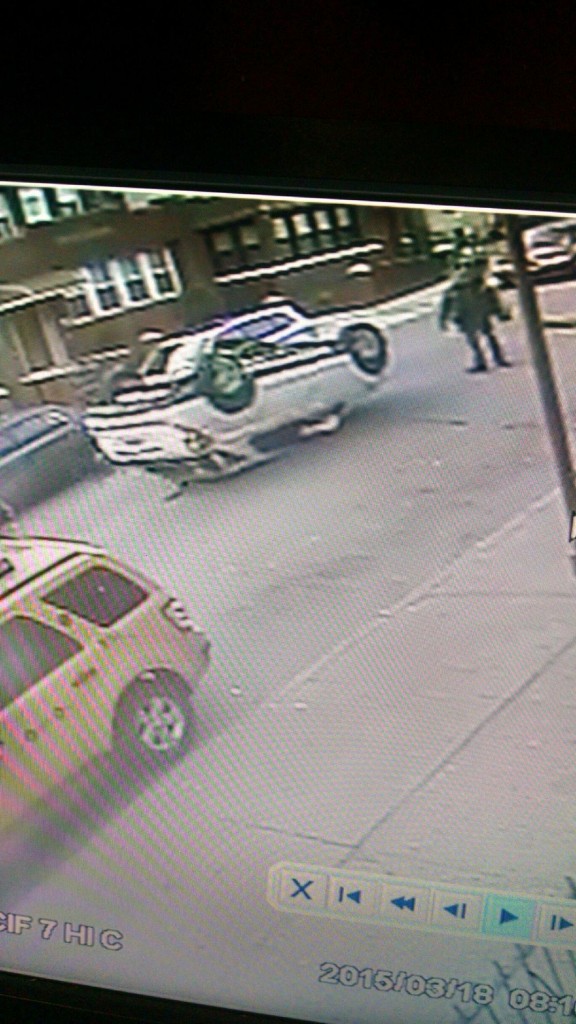 No news yet on what happened to cause the loss of control – we suspect alcohol may have played a part.