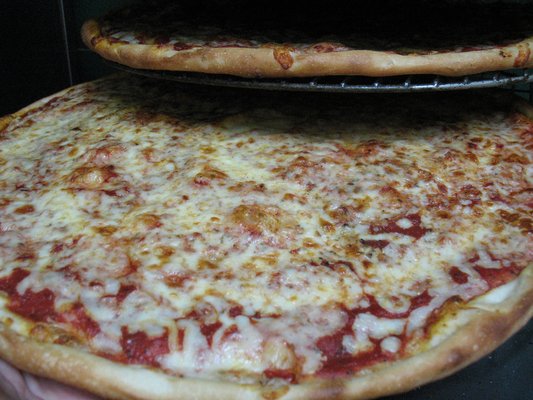 The simple green awning has been around for longer than most spots in Astoria. The big, glowing neon letters have seen residents grow older as they passed in and out of the doors. For 50 years, Frankie’s has stood in place on 31st street, serving residents with warm, fresh, amazing pizza. 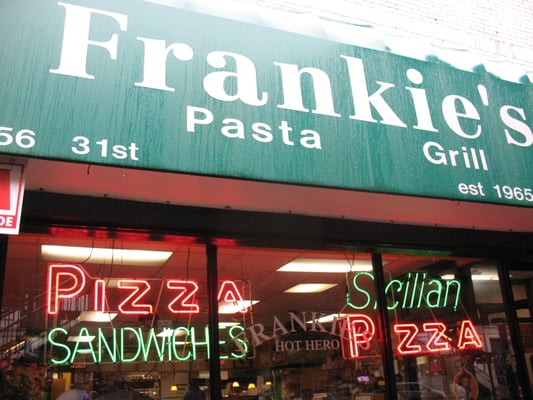 After half a century, the pizza shop has now suddenly closed – leaving many feeling the loss. One hilarious tweeter called out the current pizza crisis:

RIP Larusso and now Frankie’s Pizza. This has been a devastating few months in Astoria. HOW WILL I NOURISH MYSELF…???????

Another tweeted a picture of the sign hanging outside the door – trapped behind the now permanent gates:

Frankie’s will be missed. We’re sad to see another neighborhood staple go.