Since 1979, the recipes of King Souvlaki have left mouths watering throughout the Astoria community. The business truly took off in 1992 when brothers George & Kostas Tsampas brought their uncles’ recipes to their ‘Greek on the Street’ food truck on 31st St. & 31st Ave. Since then, thousands of souvlakia and Greek dishes have been served throughout the Queens area, with both George & Kostas’ sons joining and expanding to additional food trucks in Bayside, Midtown Manhattan, and now, a storefront in Bay Ridge.

To learn more about King Souvlaki, you can visit their webpage here, as well as their Facebook, Twitter, and Instagram pages. Images from the new Brooklyn location soft opening can be found below: 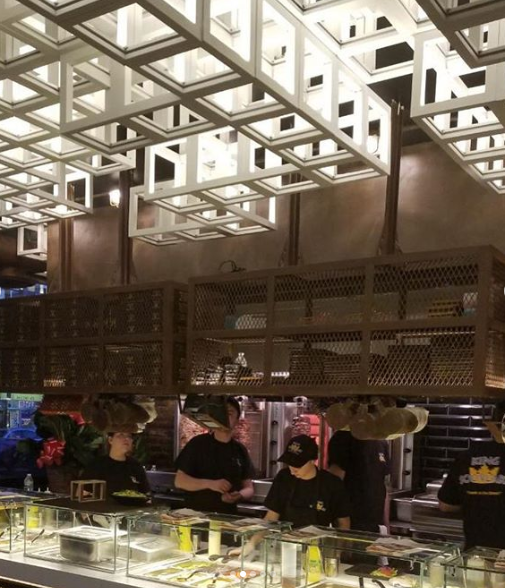 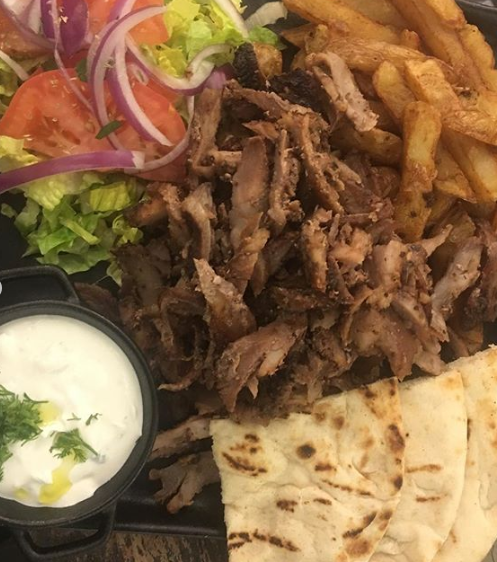 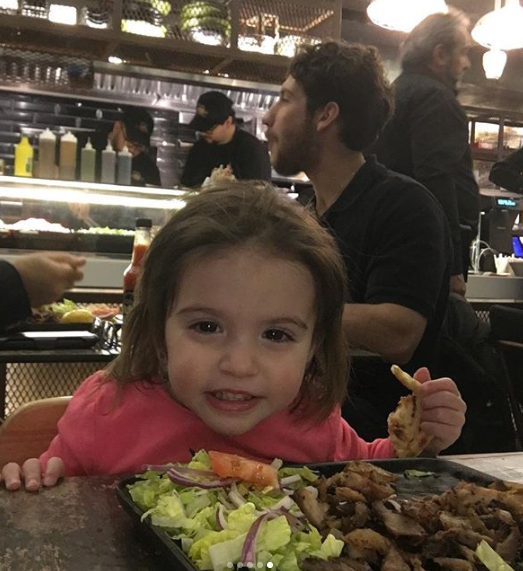